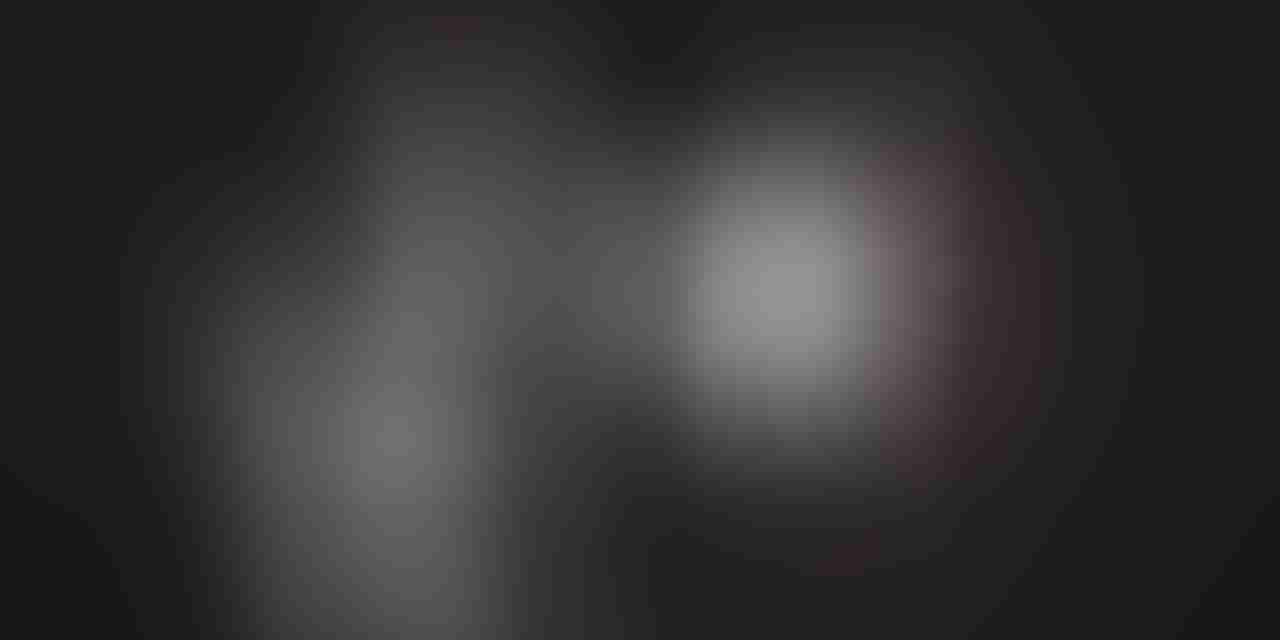 A Report from Hotline.ie, which is Ireland’s national centre for monitoring activities related to online child sexual abuse and exploitation, is set to reveal that the rate of reported child sexual abuse material is at its highest level here since 1999, with a year-on-year increase of 79% on 2018 figures.

According to the Law Society Gazette, which has obtained an advance copy of the Report, Hotline.ie will also reveal that visits to the Dark Web for sites hosting child sexual exploitation have gone up by 29% during lockdown.

As part of its effort to tackle the exponential growth in such material, Hotline.ie have updated their Code of Practice to take account of the “rapidly evolving online environment, advancements in technology, new uses of technology and the internet, and new forms of online behaviour.”

The trends in this area are truly disturbing. In April, it was reported that in Ireland “more than 200 people have been prosecuted in relation to child sexual abuse imagery over the past three years.” The Garda Commissioner Drew Harris also stated at the time that there was a “startling and shocking increase in referrals of online child abuse material during the lockdown.”

He said the number of notifications to gardaí had increased “by 26 per cent between March 1st and May 31st this year.”

The findings here come as the EU Commission launch yet another strategy that it hopes will lead to a more effective fight against online child sexual abuse. The strategy has bluntly and rather terrifyingly accepted that “the world as a whole is losing the battle against these crimes and is failing to effectively protect the right of each child to live free from such violence.”

This is a frank, if not a damning admission of failure when you consider that way back in 2012 all 27 EU countries joined up with the US and 20 other nations to fight against child sex abuse online.

Tragically, the profits to be made from this cesspit of ‘trade’ continues to soar.

Europol has also recently published its own Report on the growth of such abuse during the Covid-19 crisis.

Indeed, this Report noted that “through livestreaming, offenders unable to travel due, for example, to corona restrictions can have children abused at their request. Child abuse material content can also be disguised behind advertisements bringing criminals profits with a “pay per click” formula. The economic slow-down related to the pandemic may stimulate an increase of child abuse material produced within vulnerable communities for economic gain.”

There can be no escaping the horrific truth then that online child sexual abuse and child exploitation is rampant and likely to get worse if the predicted global recession kicks in.

It is also happening right here in this state at disturbing and alarming levels as the Garda Commissioner has acknowledged.

A glimpse into the scale of what we are dealing with can be seen in the following fact reported within the EU strategy:

“In 2019, a single company, Facebook, sent almost 16 million reports (94% of the total that year)” to the Cyber Tip Line of the National Centre for Missing and Exploited Children.

6,653 of these ‘tips’ about possible or actual online child abuse came directly from Ireland.

To break this point down even further; in 2010 there was 1 million reports of online abuse. This jumped to almost 17 million in 2019, which included nearly 70 million images and videos.

We can only hope and pray that by the time the new EU strategy ends in 2025 there will at the very least have been a sizeable reduction in these nightmarish ‘numbers,’ behind which are some of the most vulnerable and savagely wounded children on the planet. 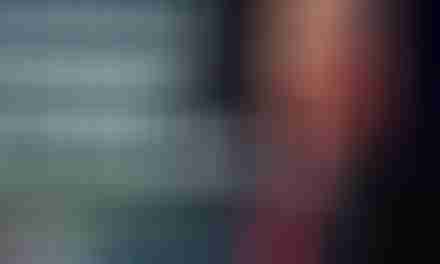 Trump in Ireland: Tim Jackson has a point of view you won’t hear elsewhere.