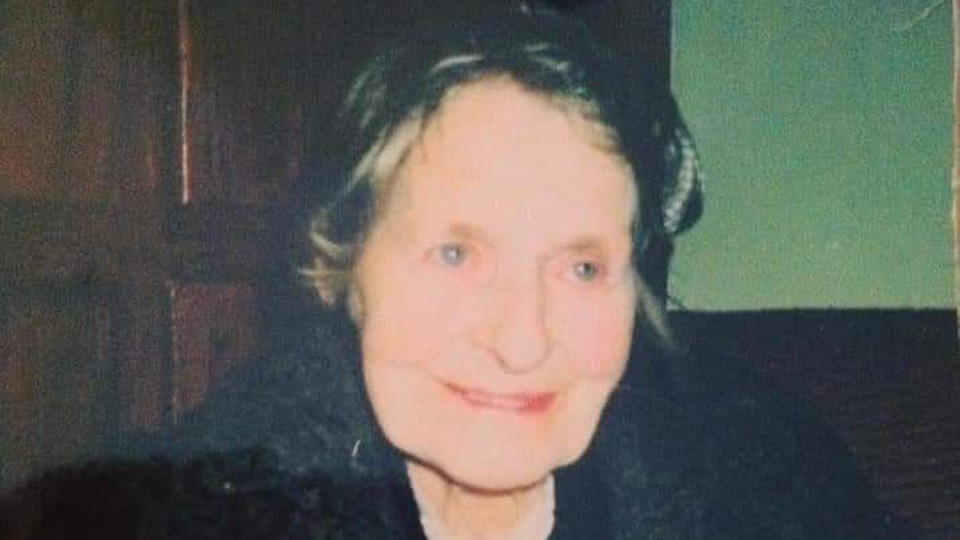 The Decade of Centenaries Programme that was initiated in 2012 and which is set to end in 2023 has allowed us to revisit and to celebrate some of the great milestones of Irish history.

These include the foundation of the Irish Volunteers, the Home Rule and Land Bills, the 1913 Lockout, the 1916 Rising, the suffrage movement, the first sitting of the Dáil and the Struggle for Independence.

It has also celebrated the struggle for workers’ rights and the role of women by focusing on “the everyday experience of ordinary people living in extraordinary times, as well as on the leaders and key actors in these events.”

One such place where ordinary women performed extraordinary and heroic actions is the village I grew up in, settled in and even managed to find a husband in. It is a rural village in South Offaly called Cadamstown

Cadamstown lies at the foot of the Slieve Bloom Mountains and is steeped in rich local history, particularly in relation to the Cumann na mBan.

Not that you would suspect this at first. But the closer you look the more you see how strong the links are between this tranquil Irish village and some of the most turbulent times in our history.

Indeed, Cumann na mBan’ had a presence in Cadamstown from the time of the organisation’s inception in 1914, which at that time a hive of activity under the leadership of strong, courageous women.

This includes powerful women like Jane Deegan Coleman who was born in 1896.

Jane was from Kilcappagh, Cloneygown, Co. Offaly and was an active member of Cumann na mBan in Offaly.

She was also a dispatch lady for the old IRA. When her family home was burned to the ground, her mother died.

This meant that Jane along with her two brothers and sister had to flee to a safe house in the area.

Jane cared for her siblings and along with neighbours rebuilt her home. Her brother John was interred in The Curragh for one year.

Amazingly, Jane lived to be 102 years old and was a lady of great faith. Intense personal prayer was an important part of her life and helped her through great times of hardship and struggle.

According to our local historian, Paddy Heaney there were at least 13 other courageous women actively involved in Cumann na mBan in the Cadamstown area.

These women were finally honoured in 2016 when local people came together to mark the Centenary of the 1916 rising in the village, a plaque was erected and some of their relatives who still live locally were present to lay lilies and read the roll of honour in their memory.

These 13 women along with many others played a huge part in the struggle for Irish freedom in times of great danger and hardship.

Unfortunately, the important role played by many of the women of Cumann na mBan has been airbrushed out of many historical accounts, forgotten or not acknowledged in many instances.

This is despite the fact during a Dáil debate on the Military Service Pensions Bill, 1934, Cumann na mBan were praised as an organisation that was just as useful and did as much solid work for Ireland in the Insurrection and in the Black and Tan War as any other organisation.

The primary aim of Cumann na mBan was to advance the cause of Irish liberty and to teach its members first aid, drill, signalling and rifle practice in order to aid the men.

It also included the dispatching of messages which often involved great danger.

In the case of the women of Cadamstown, many of them were married with young children and yet they were only too happy to play their part and willingly took on risks with steely determination.

The Easter lily which is worn today commemorates all those who gave their lives for Irish freedom was created by Cumann na mBan in 1925 to help raise funds for the Irish Republican Prisoners Dependents Fund.

It is often said that the lily is a fitting symbol of Irish nationalism in that it blooms in the springtime which coincides with the anniversary of the 1916 Rising.

The women of Cumann na mBan at a local and national level, including the 13 women from my own village helped to pave the way towards freedom in the 26 counties.

But they also helped to further the cause of equality for women, a value which is underpinned in our 1916 Proclamation.

The least these great women deserve is to be remembered and honoured. Indeed, that is exactly what I and many others hope to commemorate this Easter and every year thereafter.

The Cumann na mBan brooch worn by its members

Carol Nolan is an Independent TD for the constituency of Laois Offaly and is a member of the Dáil Rural Independent Group.

600,000 immigrants by 2040? Time to stop baseless accusations of ‘racism’ shutting down debate