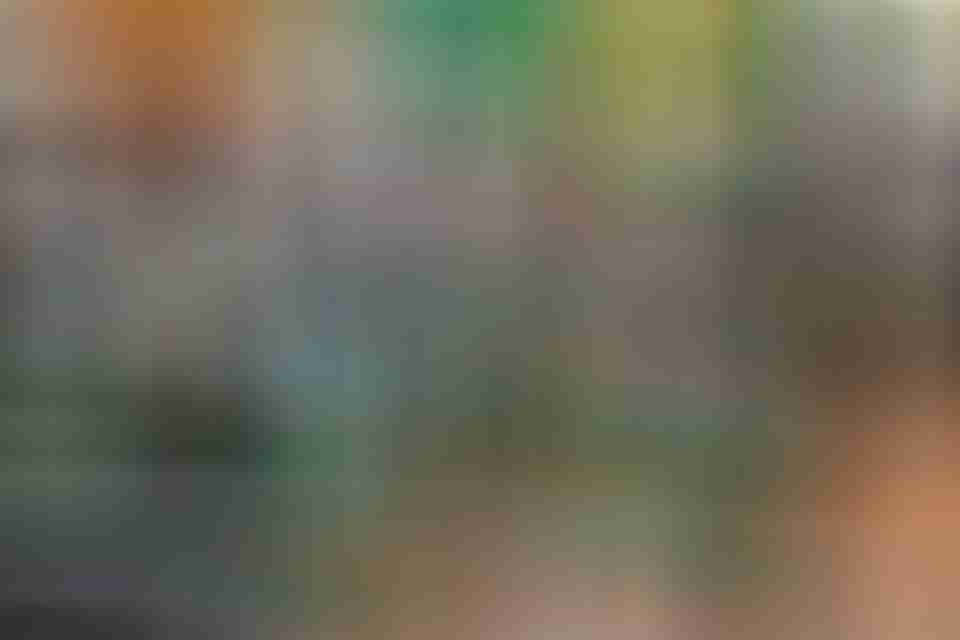 Ireland’s Six Nations tie against Italy in Dublin has been called off by the IRFU after the National Public Health Emergency team determined that it should not proceed on March 7th.

The rugby union said it hoped the tie would be rescheduled and will provide details on this in the coming days.

Yesterday Minister for Health Simon Harris intervened to recommend the game be called off, but today advised that the game could be held behind closed doors. It remains to be seen whether the IRFU will forgo the substantial loss of ticket revenue associated with hosting the match behind closed doors.

Mr. Harris defended his intervention before meeting with the IRFU today, telling reporters it is part of his job.

“I’m not the Minister for Sport, and it’s not my job to get involved in relation to rugby fixtures or sporting tournaments. It’s my job to impart the public health advice in relation to trying to contain the spread of the virus,” he said.

Outgoing Minister for Sport Shane Ross said other sporting and cultural events could also be at risk of cancellation if the government deemed it necessary in order to contain the coronavirus.

This includes the upcoming St. Patrick’s Day events, which typically bring people from the around the world to Dublin.

The National Public Health Emergency team is set to meet with various events organisers in the coming days to conduct risk assessments and establish a preferred course of action.

Italy has suffered 11 deaths and over 300 confirmed cases of the virus, with the northern part of the country being the most affected. 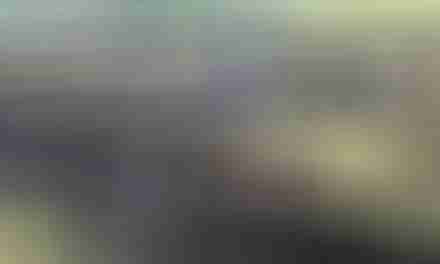 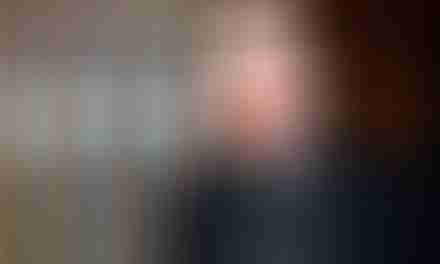 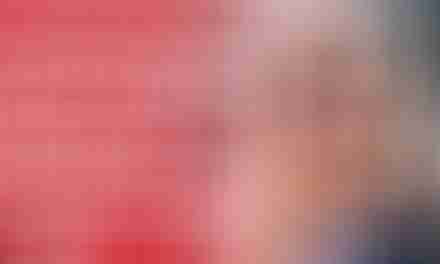 Carol Nolan: Waiting lists for assessment of children with special needs is scandalous. 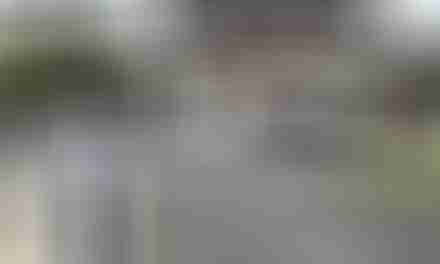