New figures released by the National Cancer Registry of Ireland show that Breast Cancer patients treated in a private hospital have a significantly greater chance of survival than women who are treated in public hospitals.

The annual NCRI report is the most authoritative source for information on cancer survival rates in Ireland.

It shows that Breast Cancer patients admitted to a public hospital could expect to survive for five years 82% of the time. However, for those in private treatment, this figure rises to 93%.

Private care is accessible in Ireland only to those who voluntarily pay for private health insurance. Public patients have treatment that is funded by the taxpayer. The annual budget for the health service is in excess of €17billion, and has increased by 70% under the current Government.

The Irish Government has regularly faced claims that the country has a “two-tier” health service, with different levels of treatment, and quality of care, available to private patients compared to those who rely on the taxpayer funded service. 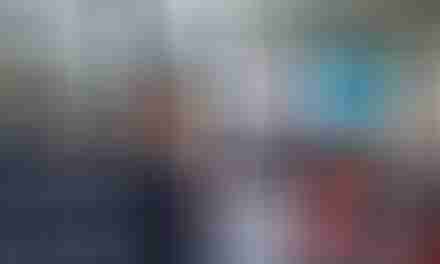 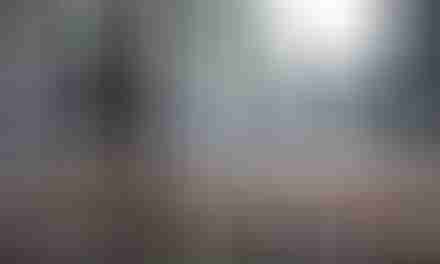