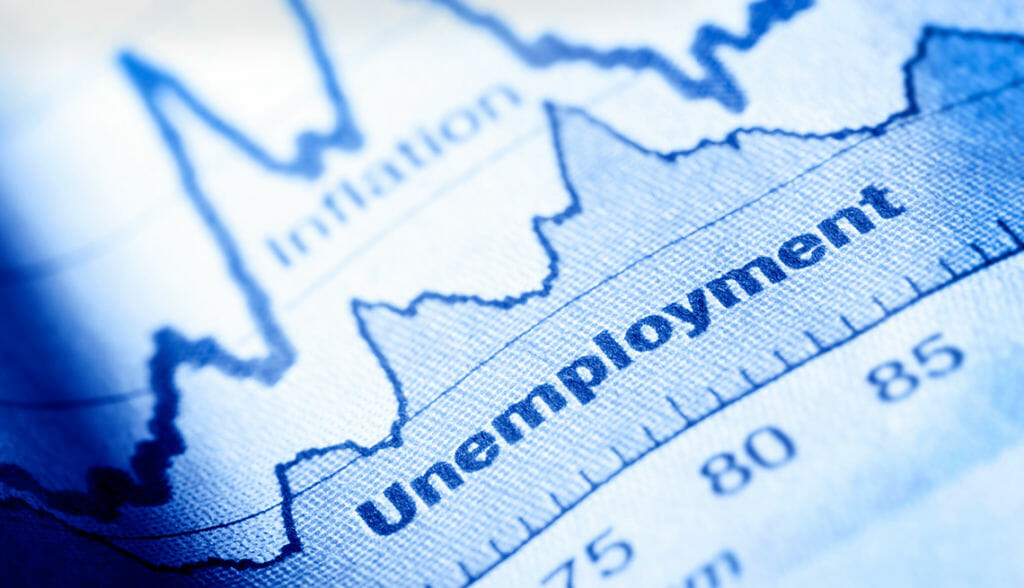 The unemployment figures for March are out, and they’re not pretty. Basically, unemployment has more than doubled:

Outside of the traditional Live Register, in the last week of March 2020, 283,037 people were in receipt of the Pandemic Unemployment Payment and 25,104 persons were benefitting from the Temporary COVID-19 Wage Subsidy Scheme.”

If you read the Central Statistics Office Press Release, you might be a little confused, because they’re presenting two different sets of numbers. The first number above – 205,209 – is the number of people who were unemployed already. In other words, what the figure would have been without Coronavirus.

The second number, the one in bold, is the number of people claiming the special Coronavirus unemployment payment – which is being issued to people who have lost their jobs because of the virus.

If you add the two together, you get about 488,000 people unemployed – nearly half a million, or more than a doubling of unemployment in a single month.

The problem with all of this is that for all that the Government – for very good public relations reasons – is branding this as “temporary covid-19 unemployment”, there’s every reason to believe it will get much worse before it gets better, and that it will take a very long time to recover. Consider the following points:

In a situation like this, the first outlets to get hit are always the cash-intensive retail and service providers. Bars, restaurants, hotels, hairdressers, and so on. You can probably be sure that’s where the bulk of these 283,000 people are coming from. When those places close their doors, the staff have to go very quickly.

But there are other businesses, not hit as quickly, who will nonetheless start to suffer. Restaurants serve food, which comes from farms. Bars serve Kegs, which come from breweries. Hotels buy millions of those little teeny bottles of shampoo, which come from little teeny shampoo bottle factories – you get the idea. When the front line retailers go, then it’s only a matter of time until their suppliers get walloped too.

The worst, as such, of the immediate impact is yet to be felt.

But there’s a bigger problem, and that’s how challenging it will be to recover. Consider for a moment that this is a truly global crisis – there’s nothing happening in Ireland, economically, that isn’t happening elsewhere.

And then consider how dependent Ireland is firstly on demand from other countries for our products – how much we export – and secondly on the inward arrival of tourists.

Put simply, if the rest of the world experiences what we’re experiencing, tourist numbers will be down for several years to come because nobody will be able to afford to come here.

And if the rest of the world is in a crisis, there will be a huge fall in demand for our exports.

All of which is to say: A doubling of unemployment is terrible, but by itself it is manageable. The problem is that’s there’s far, far, far worse to come.

And for once, it’s no politician’s fault. There’s literally nobody to blame for the economic crisis we’re facing. We’re just going to have to support each other, and pull through it together. There will be a recovery, eventually. In the meantime, let’s look after each other.