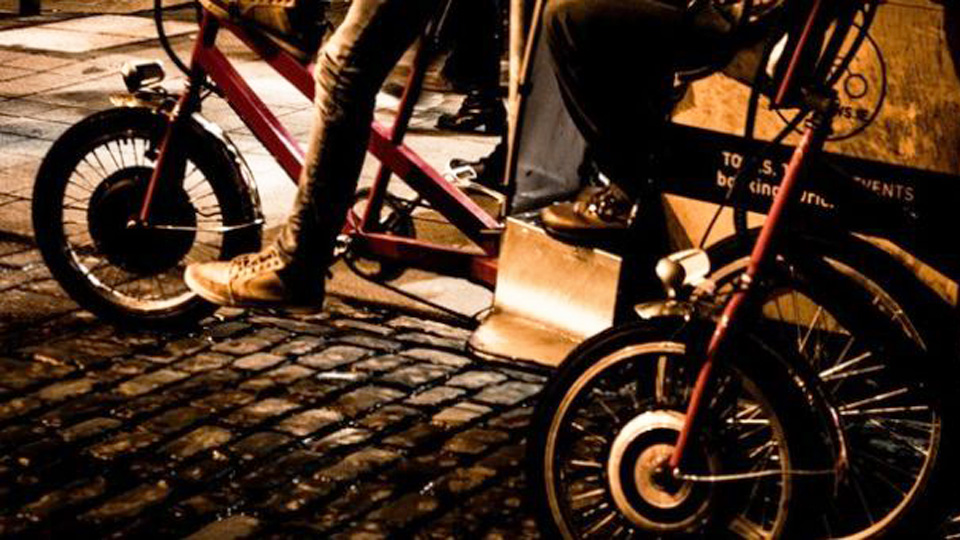 A Brazilian woman who worked as a rickshaw driver in Dublin, and who was ordered by the court to leave the country or spend a year in prison for dealing ecstasy tablets, is still living in Ireland three years later and is collecting the Covid Pandemic Unemployment Payment, a court has heard.

Bianca Francisco wished to appeal her sentence and was due at the Court of Appeal yesterday (Tuesday) but failed to make an appearance.

The state solicitor acting for the Director of Public Prosecutions, Anne Collins, said gardaí believe she is still living in Ireland as she has been collecting the Pandemic Unemployment Payment.

The judges at the Court of Appeal said that her previous sentence had been suspended with conditions, and “if the view is that she is in breach of a term of her suspended sentence, it’s a matter for the director.” The Criminal Justice Act 2006 allows a court to revoke a suspended sentence if the terms are breached, and send the person to jail.

Francisco was working as a rickshaw driver in 2017, when she was caught with more than €4,000 worth of ecstasy tablets in her flat. She was on bail at the time awaiting sentence for a previous drug offence from November 2016. Gardai said her work as a rickshaw driver first brought her to garda attention, and that they had found equipment in her flat suggesting she was involved in dealing drugs.

In the 2018 trial, Judge Patrick Quinn said Francisco’s involvement in crime probably came out of economic necessity and falling in with the wrong crowd, but he said that was not an excuse, and that it was in the young woman’s best interests to return to the support of her family.

He suspended a 12-month prison sentence on condition that she leave Ireland within three months.