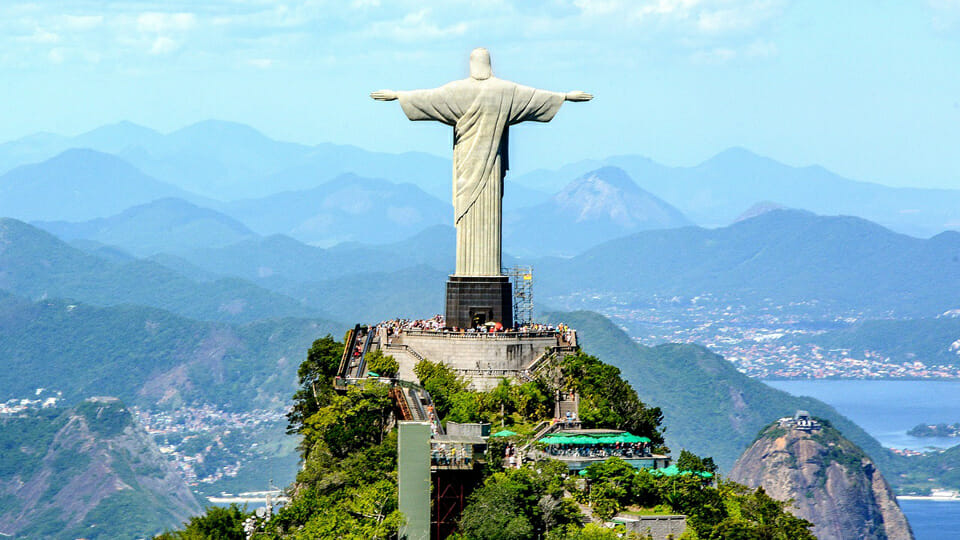 Jair Bolsonaro’s first year as Brazilian president saw the lowest national murder rate in over a decade, whilst 2019’s decline in the number of murders was also the sharpest since 2007.

Bolsonaro’s first year in office was the second straight year of decline in the murder rate, which rose from 44,625 in 2007 to 59,128 in 2017, the latter being the most bloody year in the data series. During his final year in office, Michel Temer successfully brought the rate down to 51,558 before Bolsonaro took charge.

The steep decline was celebrated by Bolsonaro, a former army captain who ran for president promising to be tough on criminals and to further empower security forces in what many Brazilians consider to be a crime-ridden nation.

Last Friday he and Minister for Justice Sergio Moro used Twitter to celebrate the news and thank security forces for their contribution.

“2019, our first year in government: THE LOWEST MURDER RATE IN A DECADE. We’re on the right side!”, Bolsonaro wrote.

“9,923 fewer victims than in 2018. Congratulations to all the federal, state, and municipal security forces. Let’s work hard and together to improve”, Moro wrote.

The Minister for Justice highlighted the collaboration with local forces as a factor in the decline, as well as the isolation of the heads of criminal organisations in maximum-security federal prisons. He also pointed to an increased number of drug seizures as contributing to the decline in violence.

In another tweet, Bolsonaro published a montage of headlines from the Brazilian media about the decline in murders and the increasing number of Brazilians buying guns after executive orders facilitating their acquisition were issued by the president.

“IN OUR GOVERNMENT, HOMICIDES, VIOLENCE AND FALLACIES FALL!”, he wrote in capital letters. The ‘fallacies’ mentioned by the president refer to warnings by academics, political opponents and media that murderous violence would escalate if ordinary citizens were allowed to have guns.

Female Sports. Fun while it lasted.