77 deaths were reported in Ireland yesterday, comfortably our highest daily total, and, on a per capita basis, almost twice as many deaths per head of population yesterday as reported in the United Kingdom. Their death rate is slowing; ours is accelerating.

Following today's awful Irish news, we have overtaken the USA in terms of #coronavirus deaths per capita. https://t.co/zqbtrqeSeD pic.twitter.com/b80DynmT6O

We’ve overtaken the United States, where, everyone agrees, the Trump administration has made a historic hash out of the Coronavirus response. What does that say about us, exactly?

The good news is that ninth seems likely, barring absolute catastrophe, to be as bad as it’s likely to get. There’s a big gap to Sweden in eighth, and it seems virtually impossible to catch the UK or France.

But then, just towards the end of last week, we were supposed to be “near the end of the tunnel”. 77 deaths in a day would have seemed impossible this day last week, but here we are. You’d be a fool to say “this is definitely the worst of it, now”.

One care hospital for older people, in Dublin, has been devastated:

St Mary’s Hospital in Dublin’s Phoenix Park has had 11 Covid-19 related deaths within a two week period, the HSE has confirmed.

The HSE-run facility, which cares for older people, said on Thursday night that 10 of those who died had tested positive for coronavirus and another resident was suspected to have had it, but test results were awaited.

“We can sadly confirm that since 2nd April 2020 there have been 11 Covid-19 related deaths of residents in St Mary’s Hospital, 10 of which are confirmed Covid-19 positive and one which is a suspected case, awaiting result. We offer our deepest sympathies to their family and friends and our thoughts are with them at this difficult time,” the HSE said in response to queries from The Irish Times.

Meanwhile, the crisis shows no sign of ending any time soon. Consider this:

What time of year is Ocktoberfest? Well, the clue is kind of in the name.

If major events planned for October are now being cancelled in Germany, which is, on a per-head-of-population basis, then it’s basically impossible to see how any return to normalcy here is happening this year at all. Limited re-openings? Sure. But will we have a GAA championship? Not on your life.

And Liverpool’s wait for a league title? Well, every cloud, and all that.

In other slightly good news, things have gotten so bad in the world of Oil that next time you fill your car with diesel, the garage will have to pay you:

Jokes aside, that’s just another harbinger of the economic apocalypse. There’s zero demand for oil, which means that the global economy is at a functional standstill. Nothing is moving.

We’re approaching the point where decisions will need to be made that no politician or country should ever be asked to make: Opening up the country and the world could kill tens of millions of people in short order. Keeping it shut down could kill almost as many, from economic collapse, but take a little longer.

Yesterday, in Ireland at least, was the worst day so far.

And the WHO says: The worst is yet to come:

WHO head warns worst of coronavirus is still to come https://t.co/bG4vUCptsJ

Oh well, at least the WHO is always wrong. That’s some comfort. 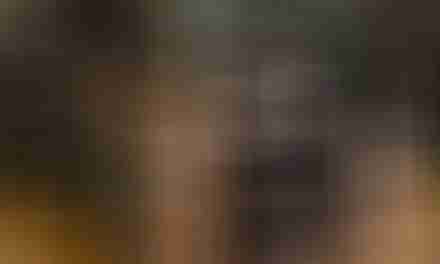 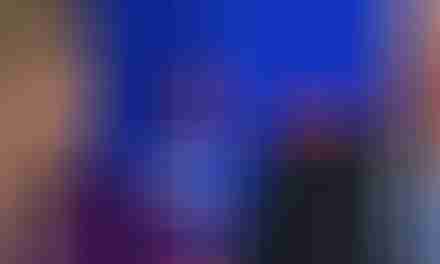 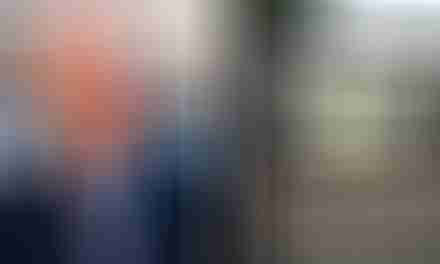