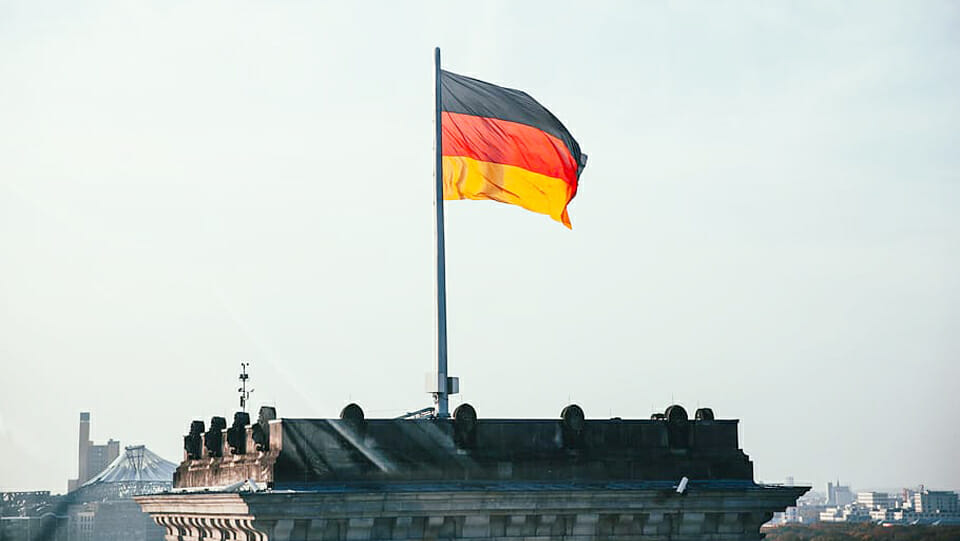 The German newspaper Bild, Europe’s best selling newspaper, has put together an itemised ‘invoice’ of nearly €150 billion which it says China owes Germany for the COVID-19 pandemic.

The list says that China owes Germany €27 billion for lost tourism revenue, €7.2 billion for the German film industry, and €50 billion for German SMEs. The newspaper says they estimate the COVID-19 outbreak has cost every German citizen €1,784.

Speaking to DW News, Julian Reichelt, editor in chief of Bild, said that China would never pay the bill “as they have never paid for anything, like patents, that they have stolen from other countries”, but that ‘we wanted to point out that there is a responsibility for global health catastrophes if authorities fail to act”, and that China “chose not to inform the rest of the world [about COVID-19].”

Mr Reichelt followed up the ‘invoice’ with a full editorial saying that China had ‘endangered the world’, that the Chinese Communist Party ruled ‘by surveillance’, and that COVID-19 was China’s ‘greatest export hit.’ because the lack of freedom in China stopped China from creating real innovations.

Mr Reichelt also recorded a video, with Chinese subtitles, to accompany the article. The video explained his issues with the Chinese Communist Party and its leader Xi Jinping.

It has been incorrectly reported that the ‘bill’ came from Germany, or the German Government, but Bild has no connection to either and is a purely private company.

The Chinese Embassy in Berlin responded to the article with an open letter which said that, “Anyone who makes a calculation of the sort seen in Bild stirs up nationalism, prejudice, xenophobia and hostility to China.”

Swedish scientist suggests eating humans to save the planet