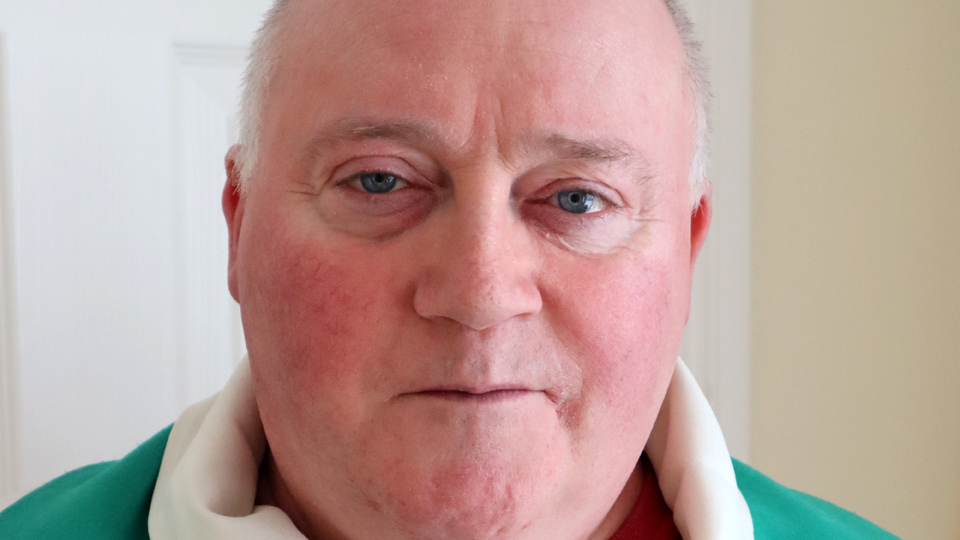 A response from well-known Belfast priest Fr Paddy McCafferty to Sinn Féin’s attempts to reassure voters angry at the party’s support for abortion has gone viral. Thousands have liked and shared the priest’s open answer and praised his honesty at a time when the North is facing the imposition of abortion from Westminster.

Sinn Féin have sent the following response to those who have written to them, concerned about Westminster forcing through abortion legislation, in the north of Ireland.

Fr McCafferty then answered each Sinn Féin point in turn

Sinn Féin: Thank you for your email.  The issue of abortion is a sensitive and emotive one and one that requires compassion.

Fr McCafferty: Weasel words and an attempt at gaslighting, by subtly insinuating, that those who are pro life are irrational, insensitive and emotive (hysterical), unlike the always very reasonable, rational, sensitive and “compassionate” pro abortionist Sinn Féin and their fellow travellers among the Tories and other British parliamentary parties.

They might refuse to “take their seats” in the British parliament but they are there, by cunning and ‘cheek by jowl’, with the grotesque agents of the abortion industry sharpening their knives, for the rest of the Irish children in the six counties.

The pro abortionists have not a shred of their fake “compassion” for the child who is butchered. True compassion does not dismember a defenceless child.

Sinn Féin: Sinn Féin does not support the extension of the British 1967 abortion act and that act does not apply here in the north.

Fr McCafferty: No. Sinn Féin supports an abortion regime that is a 100 times worse than the 1967 British abortion act and, what is more, they are happily going to sit back on their hands and refuse to form an executive, until after October 22nd, when Britain will railroad through, without consultation with the electorate, one of the most extreme abortion regimes on this planet. More weasel words! What an act of treachery!

Sinn Féin: However, the current legislation on abortion here is failing women. Legislative change is required in the north so that women can access modern healthcare that is available to those in the rest of Ireland.

Fr McCafferty: As the word of God says – “These wicked impostors will go from bad to worse, deceiving others, and themselves deceived” (II Timothy 3:13).

The current legislation is not “failing women”. It is failing no one except the abortion industry, who promote the evil lie that abortion is “healthcare”, who are hellbent on ensuring, that their murderous regimes extend into every corner of the earth – including the north of Ireland – aided and abetted by Sinn Féin.

Sinn Féin: I want to see a functioning executive at Stormont delivering good government and legislating in the interests of all people in the north of Ireland.

Fr McCafferty: Oh no you don’t!! At least not until abortion is imposed by Britain with your full support and connivance and “progress” comes to the north of Ireland.

You are so concerned about an Irish language act – our beautiful native tongue – so replete with references to God, His mother and our faith. Yes – continuous references in our native tongue to the holy name of God and His beloved Son – the living God and the sole author and arbitrator of life, who commands His creatures, “thou shalt not murder”!

Here is an Irish phrase for you, upon which to reflect, since you claim to love the Irish language so much – “beo gan bhreith” – it’s Gaeilge for the unborn child – how our ancestors spoke about boys and girls in the wombs of their mothers – it means “alive but not born yet”.

The child in the womb is an alive human being – an Irish citizen – although not yet born. He and she has human rights as much as any of us.

Above all, he and she is a child of God – created in God’s image and likeness.

Shame on all of you! One day you will stand before the judgement seat of God and account for your serpentine antics. Many people, however, are wide awake to your tactics and we are not “going away you know”.

As Florida bans “vaccine passports”, will they come to Ireland?