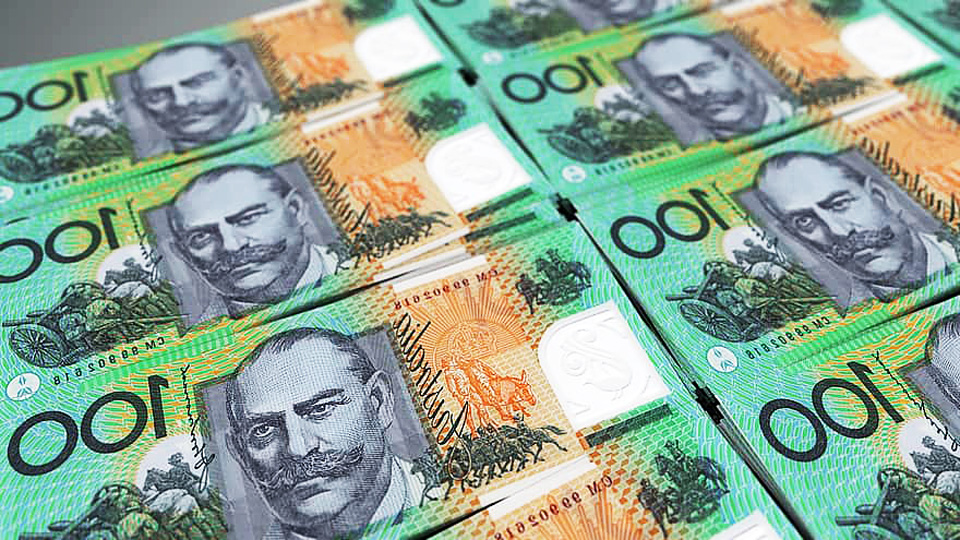 The Australian Home Affairs Minister, Peter Dutton, has written to the chair of the Parliamentary Joint Committee on Intelligence and Security (PJCIS), Andrew Hastie, to ask that the Committee investigate “the nature and extent to which foreign actors are interfering in Australian universities, including staff and student bodies, publicly funded research agencies and competitive research grant agencies.” Hastie last week said that Australian research was being “plundered” by the CCP.

The move came after a report by an Australian think-tank into the workings of one of China’s “talent-recruitment programmes”, and an investigation by The Australian newspaper that found that dozens of Australian scientists had been recruited to a secretive Chinese research program which pays massive amounts of money to researchers who agree to work with the Chinese Communist Party (CCP) and to abide by the laws of mainland China.

The Australian Strategic Policy Institute (ASPI) report “Hunting the Phoenix” said that the Chinese Thousand Talents Plan (TTP) was “widely associated with misconduct, intellectual property theft or espionage”, and that it facilitates “human rights abuses.” The ASPI also say that they believe the Chinese may be targeting “individuals with access to particular technologies”, noting that the TTP was tightly linked to the “modernisation” of the People’s Liberation Army, and that a TTP scientist had been found to have stolen information on military jet engines.

China is estimated to have recruited over 60,000 scientists through the TTP and other, similar recruitment plans. The report says that the CCP has established more than 600 “talent-recruitment stations” globally. These stations are run by overseas organisations, NGOs and companies. They are paid by the Chinese government and receive large bonuses for each scientist they recruit.

The program has been called a “threat to national security” by the US Committee on Homeland Security, and the Canadian Security Intelligence Service, Canada’s national intelligence service, has warned Canadian academics that, should they get involved with it, Beijing will try and convince them to share their research – either willingly or otherwise. Concerns have also been raised about the fact that involvement with the TTP is done individually, rather than at an institutional level, and there have been multiple cases of academics lying about their involvement with the TTP. An investigation by Texas A&M University found that over 100 of its staff were linked to programmes such as the TTP, but that only 5 of the staff had disclosed those links.

China has responded to the above by announcing a new investigation into the subsidies given to the Australian wine industry.