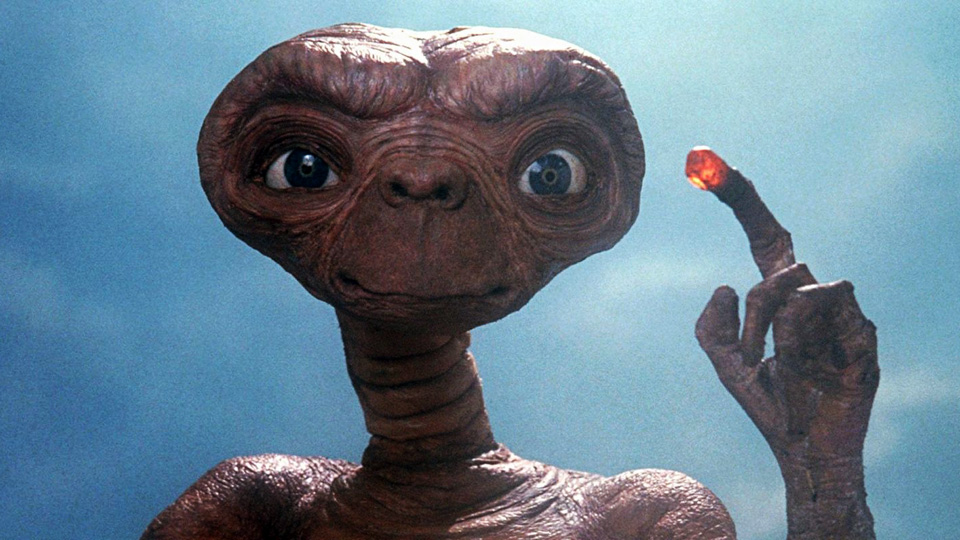 The good news: Even if Greta Thunberg is right, we have somewhere to escape to.

The bad news: With current technology, and the 110-light-year distance, it will take us just over four million years to get there.

We’ll start with the good news first, from Nasa:

For the first time, researchers have detected water vapor signatures in the atmosphere of a planet beyond our solar system that resides in the “habitable zone,” the region around a star in which liquid water could potentially pool on the surface of a rocky planet.

Astronomers at the Center for Space Exochemistry Data at the University College London in the United Kingdom used data from NASA’s Hubble Space Telescope to find water vapor in the atmosphere of K2-18b, an exoplanet around a small red dwarf star about 110 light-years away in the constellation Leo. If confirmed by further studies, this will be the only exoplanet known to have both water in its atmosphere and temperatures that could sustain liquid water on a rocky surface.

There’s obviously a lot of work left to do. NASA does not yet even know, for example, whether the planet has a solid surface, like Earth or Mars, or whether it is just a big ball of gas with a small rocky core, like Saturn or Jupiter. Further, the amount of water on the planet could be less than 1% of the total, or more than 50%.

While the planet has an atmosphere, we know nothing about how habitable that atmosphere is. So getting too excited about the prospects of life is probably in-advisable.

Nonetheless, it’s a significant and historic discovery, and the fact that it is so close (in galactic terms) surely raises the probability that there are a great many worlds like it, capable of supporting life, out there in the Cosmos.

The question as to why humanity has not encountered other life in the universe is fascinating, and up to now there have been two primary theories why. The first, the so-called “rare-earth theory”, posits that Earth is so unique, in terms of its position relative to the Sun and other factors, that we are, basically, a complete outlier. We orbit the perfect star, in the perfect type of Galaxy, at the perfect distance from the galactic centre, with a perfectly sized moon, and much more. Any one of a hundred different things not being right, and there would be no life on earth. The chances of finding another planet like earth, the theory says, are very, very remote.

The second theory is the one that has always seemed more plausible to me. It’s basically time and distance.

The chances of two such civilisations appearing at the same time, and developing the technology to travel and communicate across light years of space, are unimaginably small. A single light year, with our present technology, would take a human 37,000 years to travel. As mentioned above, 110 light years would take us four million years.

So, with just 12 years left to save the world, or whatever, it is, sadly, vastly unlikely that today’s discovery will lead to anything more than “what might have been”.