“Are they asking farmers to charge combine harvesters on the side of road?” Carol Nolan slams ban on petrol vehicles 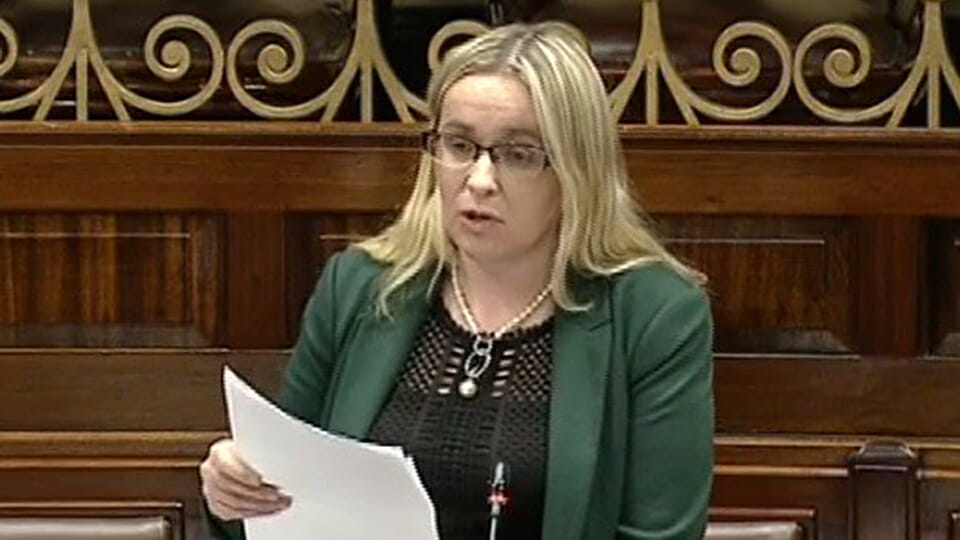 Independent TD Carol Nolan has said that government proposals to outlaw the sale of new petrol and diesel cars by 2030 are ludicrous and need to be urgently re-examined. Deputy Nolan made her comments after it was revealed that Minister for the Environment and Climate Action, Richard Bruton, has initiated a process within his department to bring forward legislation on the matter in 2020.

“My sense is that the proposal to force everyone to buy electric vehicles is being greeted with disbelief and genuine anger in many parts of the country, but specifically in rural Ireland,” the Offaly TD said.

“There is simply no confidence in the governments proposals to roll out a nationwide line of electric vehicle charging points given the fiasco they have made of the national broadband plan for example.”

Deputy Nolan said that while there was obviously some merit in encouraging motorists to voluntarily make the change to electric or hybrid cars, the current proposal would actively discriminate against those who wish to continue buying petrol or diesel vehicles and who may not be able to afford the high prices demanded by electric cars.

“There seems to be no appreciation of the distances that some people have to travel in rural Ireland and the challenges that an absence of charging points would bring about,” she added.

“There is also a concern that the logic of this proposal is to eventually ban the use of petrol or diesel farm vehicles. Is the Minister seriously contemplating asking farmers to charge their combine harvesters on the side of the road?”

“These proposals need to be urgently reassessed and re-examined, because at present it just seems like the Minister is dancing to the tune of a Green inspired policy agenda without a thought for the impact it will have in the real world,” concluded Deputy Nolan.

So, who were the men who gang raped that fifteen-year-old?