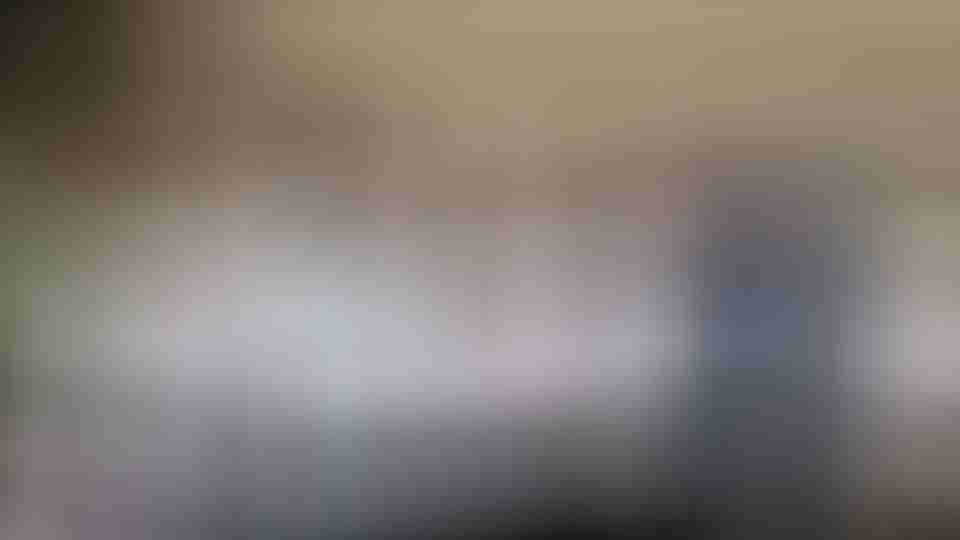 The newest political party in Northern Ireland has nominated seven candidates to contest the elections for Westminster in December.

“Aontú is a new all-Ireland movement. We are a people-powered, grassroots organisation that is growing in every county in Ireland,” Deputy Tóibín said. Aontú membership in the north grew rapidly after Sinn Féin supported the imposition of abortion by Westminster, the according to the party.

“We are only 10 months old, yet thousands of people have joined us. We seek a united Ireland, built on economic justice where Catholic, Protestant and Dissenter can flourish and prosper together,” the party leader said.

“Aontú is the only all-Ireland party that supports the right to life of everyone in society. We will fight to ensure that every life is protected and that every mother and father has the economic confidence to raise their children and live life to the full.”

The party says the north is in crisis with “300,000 people in poverty and 36,000 people receiving food parcels last year.”

“20,000 households are homeless. Suicide rates are sky high and mental health services lack investment. Income for Farmers is collapsing. The economy of the north is in decline. Our creaking health service is being held together by nurses and staff who are underpaid,” Aontú said at the nomination announcement.

“Crises of this scale demand a huge political response. But what have we got to date; Deadlock, stalemate and Stormont shuttered for over 1,000 days. Yet we are being asked to vote for the same political cartel which simply embeds stalemate and deadlock into the political system,” said Deputy Tóibín.

“100 years ago Irish MPs, north and south refused to attend Westminster. However, they didn’t stand idly by like Sinn Féin MPs do today. They went to Dublin and founded our National Parliament and gave representation to the all of the people,” he claimed.

“We seek a New Ireland Forum made up of all civic and political views in Ireland to work together in partnership to tackle the damage of Brexit, to build the all-Ireland economy and start to plan now for Irish Unity. This is a once in a generation opportunity to change for the better. Vótáil Aontú,” he concluded. 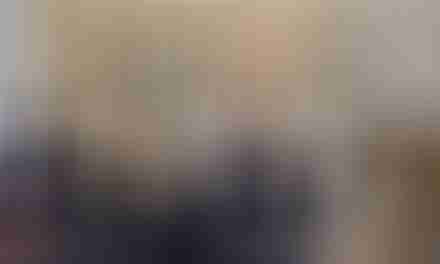