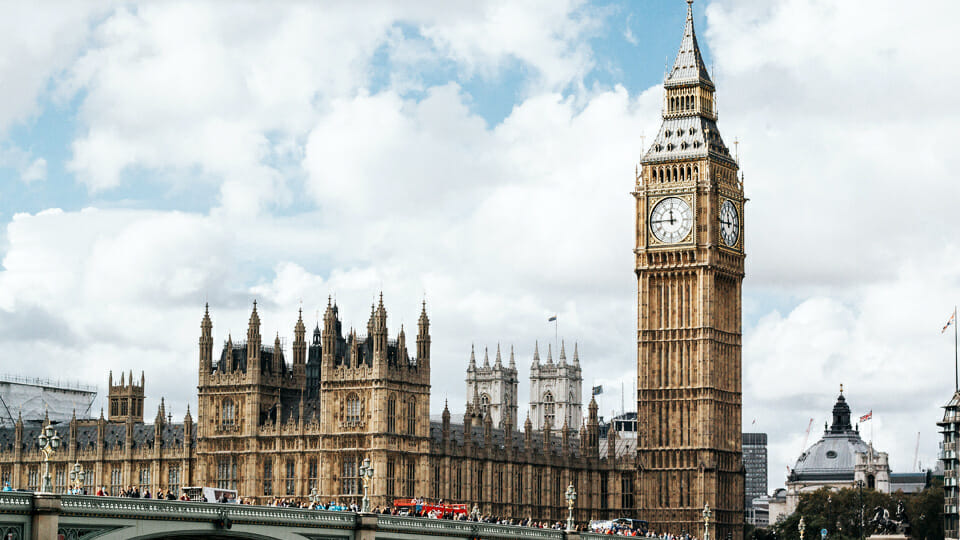 A new website, Topple the Racists, which lists statues that they believe should be destroyed is being heavily promoted by left-wing figures in the UK.

It appears that those creating the website have been somewhat overzealous when creating the list and have included a monument to former British Prime Minister Charles Grey, whose government outlawed slavery, as one of those they wish to see destroyed.

The website does note that Grey “was Prime Minister was abolished” but seems to take issue to the lack of reparations paid to black slaves by his government.

This is amazing: a website set up to document the statues and monuments to slavery and racism that need to be taken down #ToppleTheRacists https://t.co/1HLI1YbV2m

The website also calls for a statue of former British Prime Minister Sir Robert Peel to be torn down, saying that he campaigned against the Foreign Slave Trade Abolition Bill. Former British Prime Minister Sir Robert Peel did not campaign against that bill, it was in fact his father, also called Robert Peel, who campaigned against it. Peel is instead known for having created the first modern police force.

The website says that “We believe these statues and other memorials to slave-owners and colonialists need to be removed so that Britain can finally face the truth about its past – and how it shapes our present.”

On the Q&A section of their website they said that what they want is “to promote debate” and that “it’s up to local communities to decide what statues they want in their local areas. We hope the map aids these much-needed dialogues.”

The website is a project of the Stop Trump Coalition “in support of the Black Lives Matter movement and the topplers of Edward Colston.”