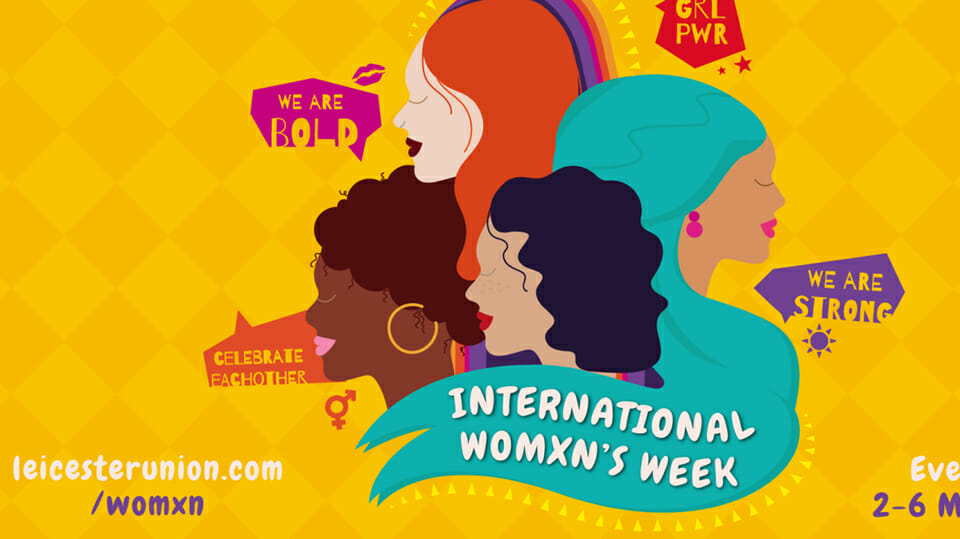 A decision to rebrand International Women’s Week so as to make it fully inclusive to transgender people has been slammed by women’s rights group.

They say the latest push for inclusivity is “excluding and erasing women from our own movement”.

The controversy arose after Leicester University students’ union decided to rename the long-established celebration of women as International Womxn’s Day.

The decision seems to have been made after the election of Dan Orr, a trans woman who was born male, to the post of women’s officer with the students union.

According to the The Times a female student at Leicester University said ‘she was “very upset” by the election but feared speaking out publicly in case she was disciplined by the university’.

“I am sure Dan Orr will try her best, but she has not grown up with the same prejudices that face girls and women [and] the stereotypes they have had to deal with that are related to the female body. I know she will have had her own prejudices to deal with but they are not the same,” she told the paper.

The student said it was “insulting” that the university had changed the name of the March 8 celebration, “Of course we want to be inclusive, with women of colour, disabled women and gay women celebrated. But to change the name belittles everything women have had to fight for,” she added.

The students’ union at Leicester University also has an LGBT+ officer and a trans and non-binary officer.

The university will call the day by its traditional name. However, in a newsletter to students, it said: “We use the term ‘womxn’ as a more inclusive spelling of ‘women’ that includes any person who identifies as a womxn.”

Women have hit back at the decision with the Women’s Voices group saying it amounted to “excluding and erasing women”.

A man was elected as a woman's officer, so the Student Union decided to remove women from women's day.
'Inclusivity' = excluding and erasing women from our own movement.#SexNotGender #WomensDay#WomenWontBeErases #PeakTranshttps://t.co/PUJOjDwThq

Other self-described ‘radical feminists’ warned that women were becoming afraid to speak out.

Students live in fear of being kicked out of Universities when speaking up for womens rights. https://t.co/h8kgvmR0AW

Some commentators pointed out that trans activists had already established a week to celebrate transgender people.

No the point is, its international womEns week. That celebrates the work that the suffragettes did, and the feminists that followed did to get us education (so we can spell words right and accept mistakes when we make them). There is already a week celebrating trans people…