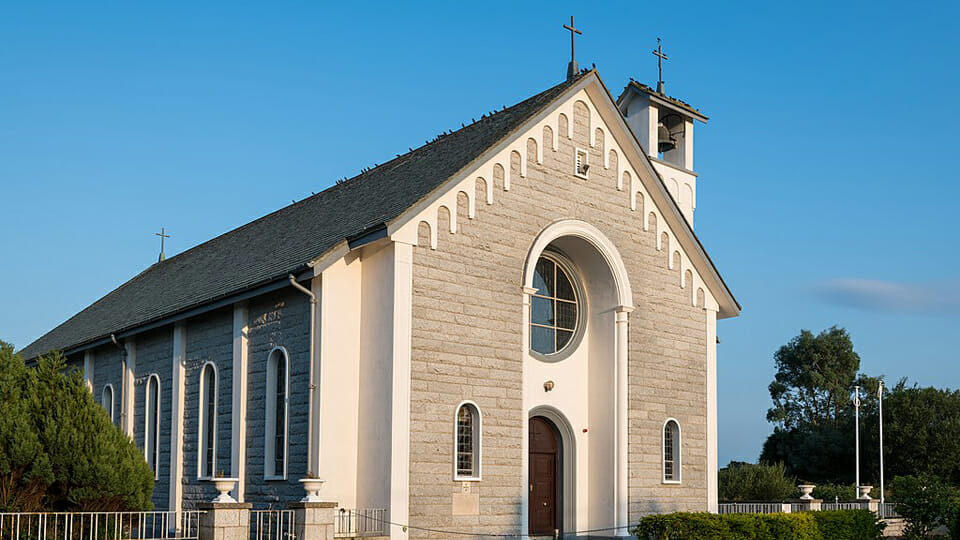 HOW many Catholics were attending Mass before the pandemic began? How many have returned in the meantime? How many will come back when this is all over? These were some of the vital questions asked in a new Amarach Research poll commissioned by The Iona Institute.

Here are the main findings:

This is the first poll of its kind conducted in Ireland. You can download the results of this very important survey here.

The poll also found that a large majority of those who have not returned to regular attendance said it is due to fear of the virus (45pc) or because of the limits on numbers permitted to attend (22pc).

Commenting on the poll, Dr John Murray, Chairman of The Iona Institute said: “The findings should act as a further wake-up call for the Church. On the positive side, 36pc of people are back at Mass which is probably close to the maximum because of current restrictions. It is also good that big majority of those who were attending Mass before the outbreak want to return when all this is over. But the fact that 19pc of Catholics who attended Mass regularly before Covid don’t know if they will came back and another 4pc say they won’t come back is obviously deeply worrying. The Church is clearly going to have to organise a big parish-by-parish effort and invite those them back. The Church is nothing if it is not a community. We can’t be Christians on our own”.

A previous poll commissioned by The Iona Institute and conducted in mid-April, found that 27pc of respondents had tuned into religious services online, which is comparable to the numbers attending Mass regularly before lockdown began. It also found that 18pc of people were praying more than usual.

No, seriously: Why aren’t we banning flights from Northern Italy?