All about the money? When Assisted Suicide is seen as a way to cut the cost of healthcare. 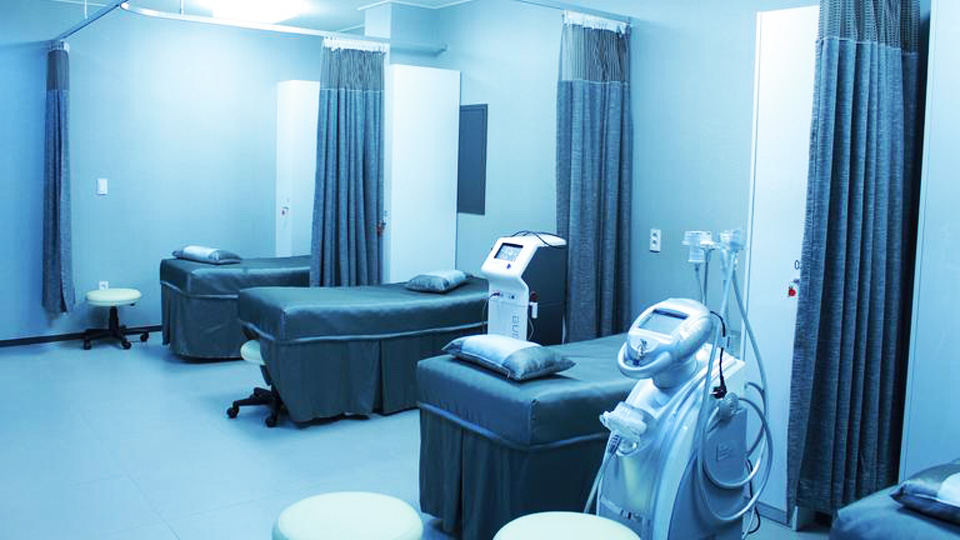 Media reporting around the issue of Assisted Suicide tends to focus almost exclusively on personal stories – and often gives the misleading impression that helping a person to end their life is the only alternative to a painful death.

As palliative care experts frequently point out (though their expert advice is given scant media coverage) modern medicine can now manage and minimise distress and pain very effectively at the end of life. 88% of Irish consultants in this area are opposed to the Assisted Suicide bill – and they point out that government has left the area underfunded to the detriment of patients.

Providing good healthcare – and funding palliative care – costs money, and a disturbing picture is emerging around the use of Assisted Suicide to cut the cost of healthcare. In this country, as politicians continue to examine a bill seeking to make it legal to help someone die by suicide, the Life Institute has produced a new video asking when does ending someone’s life become all about the money?

“One week after California legalised Assisted Suicide in 2016, Stephanie Packer, who was fighting terminal cancer, received a disturbing letter from her health insurance company,” the video explains. Stephanie was told the chemotherapy treatment the insurance company had previously promised was now being denied. However, she was later informed that her plan would cover the cost of pills for assisted suicide — which would come to just $1.20.

Ms Packer’s story is not unique. 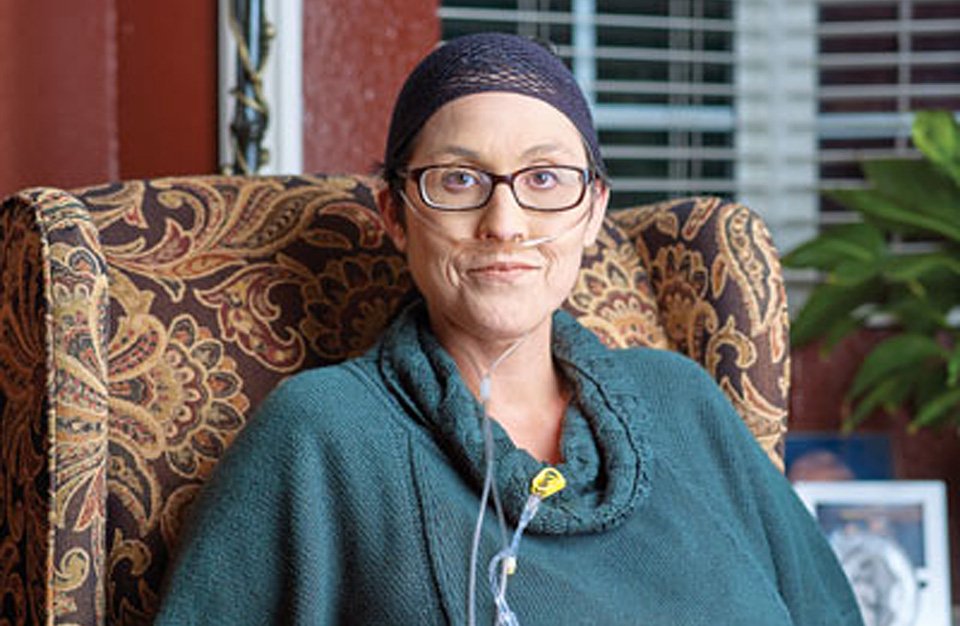 Barbara Wagner, in Oregon, was seeking chemotherapy treatment to fight her advanced lung cancer. The Oregon Health Plan office refused to pay $4,000 per month for her treatment. But it did offer to pay $50 for lethal prescription drugs to end her life by assisted suicide. Wagner told the local newspaper: “To say to someone, ‘we’ll pay for you to die, but not pay for you to live,’ it’s cruel.”

The video points out that “research is being published in peer-reviewed journals which calculates the cost savings to healthcare spending if people die by assisted suicide instead of receiving medical care.

In addition, those setting healthcare budgets say hundreds of millions in healthcare costs can be saved by making Assisted Suicide available.

“While campaigners insist this is about choice, in reality, insurance companies, budget committees, policymakers and others are looking at Assisted Suicide in a totally different way. For them, it’s all about the money,” the video says.

“Medical care is expensive. Drugs used in Assisted Suicide are cheap – that’s the horrible reality that’s driving some of the thinking around this issue,” the Life Institute explains.

“The cases that have come to light are very, very concerning. Stephanie Packer said that the reality of how insurers were thinking really “hit her in the gut.

“The most cost-effective solution was now assisted suicide,” she told Columbia magazine.

“And there are many such cases.”

The video features the testimony of Dr Brian Callister, a physician practising in Nevada, who has spoken out about how people who are sick and vulnerable are endangered when Assisted Suicide is legalised.

“I had two patients recently in Nevada on my service who both needed life-saving procedures – not palliative care, not hospice, these would have been curative procedures,” he said. “One patient was from California which has passed assisted suicide and one patient was from Oregon which has had it for 20 years.

“In both cases, when I was explaining the need for transfer for a life-saving treatment to the insurance medical director in both of those states –  assisted suicide was offered up instead.”

He claims: “The disabled, the depressed, the poor and the marginalized are being forced down this road because they’re going to be denied treatment by insurance companies.” 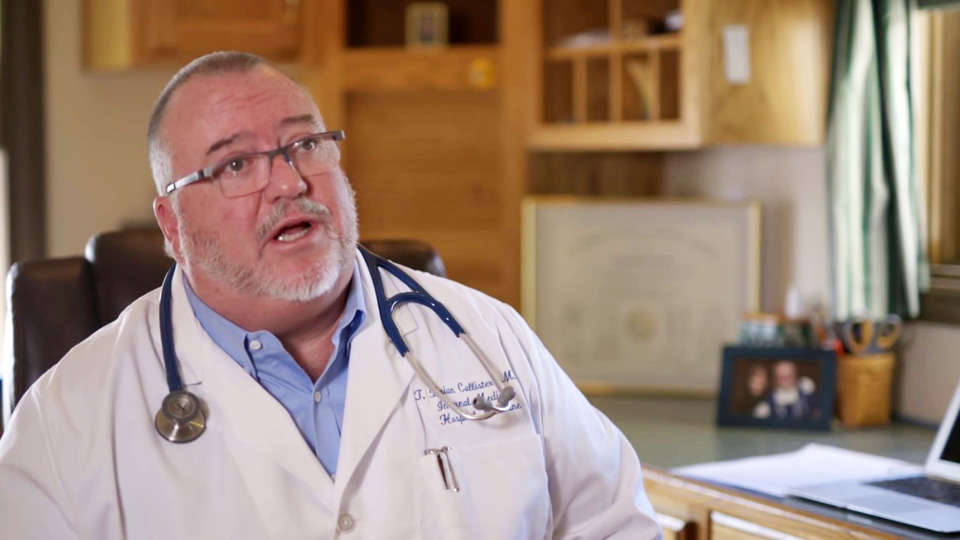 The Life Institute also draws attention to a recent disturbing case which arose in Canada after Assisted Suicide was legalised there.

“In 2018, Roger Foley from Ontario, who suffers from an incurable neurological disease, made audio recordings of hospital staff offering him medically assisted death, although he had actually repeatedly asked for assistance to live at home.”

“He was told he would be charged 1500 dollars a day if he continued to take up a bed in the hospital.”

The number of people being killed by Assisted Suicide has increased five fold in four years since it was legalised in 2015 in Canada. Could this be leading to a dangerous mindset in relation to the value of people’s lives – especially the sick and those with disabilities?

The Life Institute points to a paper published in a leading Canadian medical journal claimed  that millions could be saved in reduced health care spending by ‘medical assistance in dying’.

It “could result in substantial savings”, the paper noted approvingly. The paper was entitled “Cost analysis of medical assistance in dying in Canada” and was published in the Canadian Medical Association Journal.

“It noted: If Canadians adopt medical assistance in dying in a manner and extent similar to those of the Netherlands and Belgium, we can expect a reduction in health care spending in the range of tens of millions of dollars per year”.”

Then there’s a report from the “parliamentary budget office in Ottawa suggested that expanding access to Assisted Suicide would lead to nearly 1,200 more such deaths next year – and that this would be a saving of $149 million on end-of-life care spend.”

Nearer to home, the video points to “a disturbing paper published in the journal Clinical Ethics from two Scottish academics argued that Assisted Suicide “would save money and potentially release organs for transplant”.”

“Everyone, especially those who are older or with a disability should be entitled to the medical care they need,” the Life Institute says. “Instead, laws on Assisted Suicide and the hidden agendas of insurers and other agents are now often making the most vulnerable feel as if they are a burden who should end their own lives with the help of a doctor.”

“This is the cold, clinical reason behind some of the push for Assisted Suicide and Euthanasia. It’s all about the money. And it needs to stop,” it concludes.

“Deciding who to help is a moral question, and a life or death one”