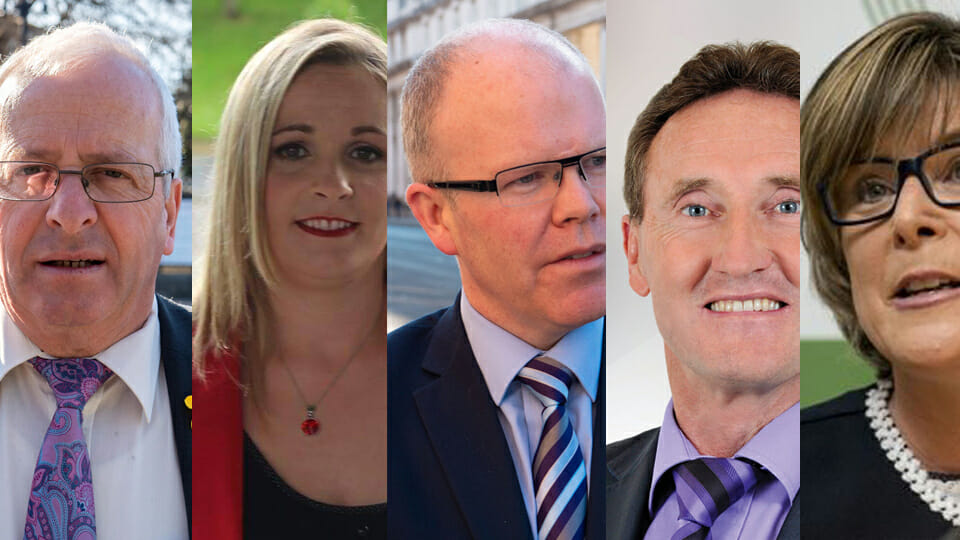 All fifteen of the TDS who voted against legalising abortion in 2018 have retained their Dáil seats in Election 2020.

Many of them defied the predictions of pundits and pollsters who forecast their seats would be in trouble. Some had to deal with constituencies that had been redrawn, or their previous party pouring huge resources into the area to try and oust the pro-life candidate.

Almost all of them faced continued, targeted abuse on social media from abortion campaigners who, despite having won the referendum, wanted to punish anyone who stood up for their principles or refused to compromise their beliefs.

It is clear that this vindictive mindset was not shared by the electorate. For many voters, abortion is not really an issue to the forefront of their mind at election time when concerns such as health and housing are paramount, but its also clear that opposing abortion as a matter of conscience doesn’t seem to lose candidates votes.

When the abortion bill was gong through the Dáíl many of these TDs continued to speak courageously and with great dignity against the abortion bill and for pro-life amendments that might have helped to support women or bring preborn babies pain relief or some measure of dignity.

The fifteen pro-life TDs are: