Good news: Aliens are broadcasting radio to us from another Galaxy 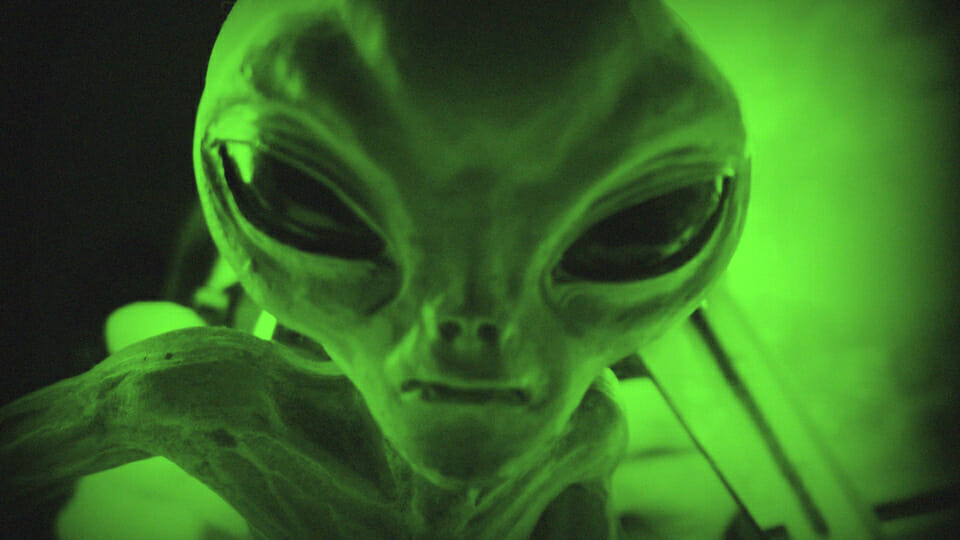 Finally, a real alternative to RTE:

“A mysterious radio signal is coming from a nearby galaxy, scientists say.

And that galaxy looks surprisingly like our own, the astronomers have announced.

The newly discovered source, named FRB ​180916, is only half-a-billion light years from Earth and much nearer than other bursts that have been found in the past. It is seven times closer than the only other repeating burst that has been tracked down.”

The good news is we might not be alone in the universe. The bad news is that if there are Aliens out there, then it’s taken 500 million years for their message to reach us. The radio waves we are hearing were sent before the first dinosaur looked at another dinosaur and thought “there’s my lunch”. Assuming these radio waves were sent by intelligent life, then the intelligent life that sent them has probably been dead for millions and millions of years.

Which is good news, I suppose, because that means they’ll never have to listen to Ryan Tubridy’s morning show by the time it reaches them. Might prevent an intergalactic war, that.

In truth, because of the vast distances across time and space, we will probably never know who, or what, sent these radio bursts. The scientists, bless them, aren’t at all certain about it, other than that for radio waves to reach us across such huge distances, the source must have been a very powerful transmitter, natural or otherwise:

“As of 2020, there is no generally accepted explanation. The sources are thought to be a few hundred kilometers or less in size, as the bursts last for only a few milliseconds, and if the bursts come from cosmological distances, their sources must be very energetic, generating as much energy in a millisecond burst as the Sun does in 80 years.”

In other words, we can’t rule out super-aliens, but we probably can’t say they’re the most likely source either, which is extremely disappointing. An alien civilisation with the capability to generate that kind of energy would probably, after all, have the capacity to visit us in person. Maybe they just haven’t gotten here yet.

It’s very possible, though, that millions and billions of years from now, an alien civilisation somewhere else will be pondering the source of strange material originating from earth.

The Voyager spacecraft, currently somewhere out there in interstellar space, carry with them something called the “Voyager Golden Record”, a record disk with greetings to our alien friends on it from President Jimmy Carter, and music including Chuck Berry singing “Johnny B. Goode”.

It’s a good thing we’ll all be gone by the time any aliens find it, because if this is the first impression of earth that they get, we’d best be ready for an invasion: