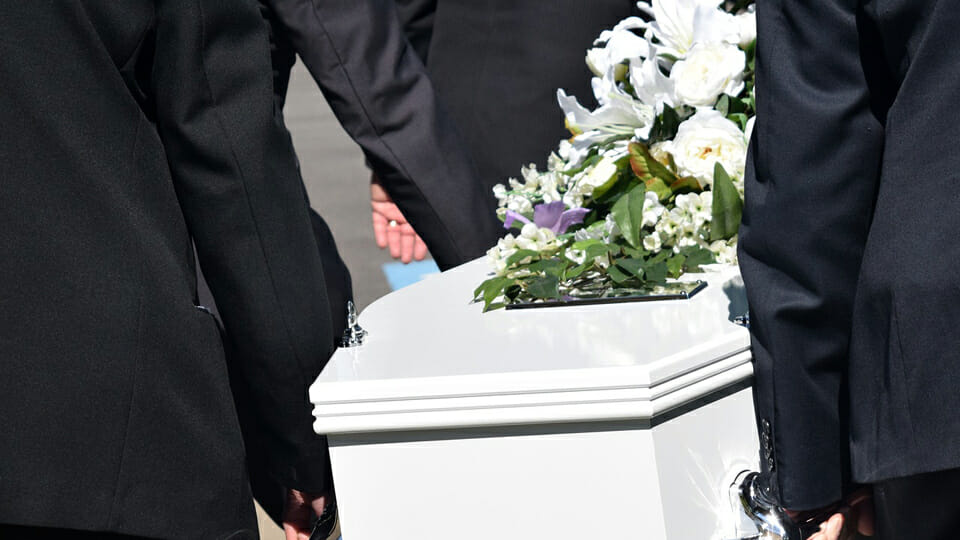 Families who lose a loved one during the Coronavirus crisis should be offered the opportunity of a church funeral under strict conditions, a senior church figure has said.

Bishop of Derry, Dónal McKeown, also told the Irish News that churches should be allowed to open for places of private prayer during the coronavirus crisis, saying that access to the solace churches provided was “at least as important as access to an off-licence”.

While churches had continued to open for private prayer, that is now no longer permitted.

Last week, the Irish Bishop’s conference said that funeral masses for those who died during the pandemic would be celebrated at a later date, while both baptisms and marriages have been halted indefinitely.

Any priest aged 70 or over or any with a pre-existing health condition will be excused from front-line pastoral ministry during the pandemic.

Dr McKeown told the Irish News that churches with open doors were especially important “for people who are distressed”, particularly where “they might go to the off-licence instead if they can’t get to the church”.

Off-licences have been added to a list of ‘essential businesses’ allowed to open during the crisis.

“Access to well spaced-out private devotion time in a church, particularly in the Catholic tradition, is at least as important as access to an off-licence,” said Dr McKeown.

“We are trying to communicate that to the authorities. I would fight for it, because people miss being able to drop in for private prayer.”

Other priests also told Gript that they felt at least some parishes could have ensured social distancing requirements were met to keep churches open. They said that the loss of attending Mass and visiting a church to pray was being keenly felt by some people, but that Mass was available daily online.

Dr McKeown told the Irish News that among the ‘reasonable excuses’ for leaving home was providing care and assistance to a vulnerable person.

“Going to a church for private prayer can be a very important service for a vulnerable person,” he said.

The Bishop also said that a short service at the door of the church would be a comfort for those burying loved ones in the absence of a funeral mass,and that the priest could accompany the family to the graveyard.

The government has said that immediate family could attend church funerals under strict conditions including adherence to social distancing.

Mass is available daily on livestream from many churches including the Dominican Priory in Cork: https://www.dominicanscork.ie/live-stream/