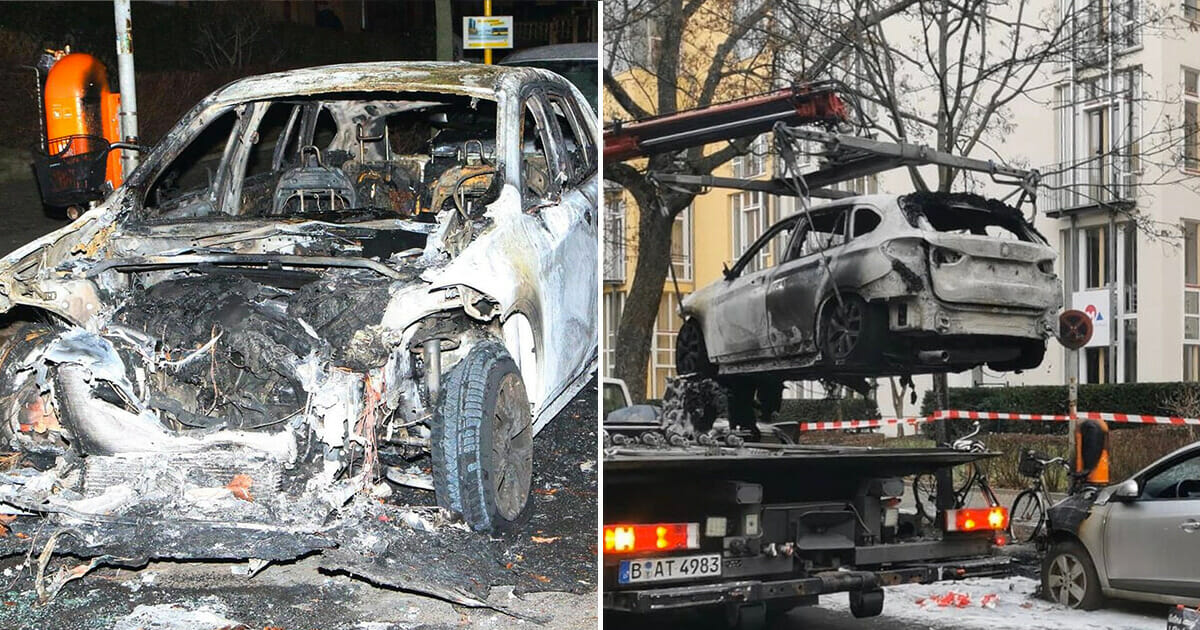 An arson attack on a pro-life journalist has been condemned by a right to life group as “menacing” and unacceptable.

Right to Life UK reported that a German pro-life journalist  was targeted by extreme abortion advocates because he promoted the country’s March for Life.

The group Feministische Autonome Zelle  set Gunnar Schupelius’s car on fire and releasing details of where he lives with his wife and children.

Boasting about their actions online, the extemist group said “Every year he heavily promotes the March for Life…We torched his SUV today.” They then revealed the journalist’s home location stating that he “lives there with his children.”

Mr Schupelius, a blogger and columnist for Berlin-based newspaper BZ, is well-known for his pro-life views and regularly attends the peaceful March for Life Germany with his family, according to Right to Life.

Feministische Autonome Zelle tried to justify their violence by claiming Schupelius was anti-woman. “You will describe our attack as an attack on freedom of the press, but it is the Gunnar Schupeliuses of this world who attack women…” their post stated.

However, pro-life groups say that abortion hurts both mother and child.

Right to Life notes ‘The group did acknowledge Schupelius’ charity work, but dismissed his social contribution as one that only assists “those who subject [themselves] to the concept of hetero-normative worldviews’.”

“Every September, thousands of people gather in Berlin to speak up for unborn babies’ right to life. A record-breaking 8,000 people attended the march in 2019.

Peaceful pro-life demonstrations across the world have also seen record attendance numbers in recent years. In 2019, over 50,000 Slovakians called on the country’s leaders to protect unborn babies. Pro-life demonstrations in Northern Ireland reached over 20,000 people, over 11,000 marched for life in the Netherlands, over 5,000 people marched for life in the UK, and over 2,000 people attended New Zealand’s March for Life.”

Catherine Robinson of  Right To Life UK, said the attack was menacing and unacceptable.

“No one should face hostility for defending the right to life of unborn babies,” she said.

“More tragic than the violence some pro-life campaigners have been subjected to is the violence faced by almost one in four babies in the UK and worldwide who die in the womb as the result of abortion.

“It is heart-breaking that a mother’s womb, which should be one of the safest places for any person, is one of the most dangerous places to be.”