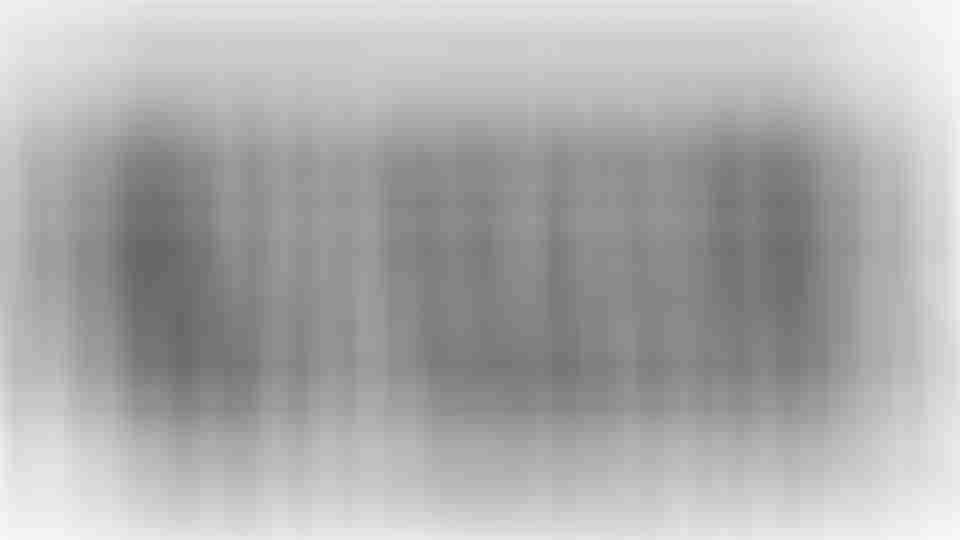 The media, and the state, are presently engaged in a great and historic national effort to make Green Party members feel like they have no option but to vote for the draft Programme for Government.

Like all good guilt trips, it has begun this morning with an extensive reminder of how lucky they are, and how much they must be grateful for.

“A green deal to remould the shape of our politics”, declared the daily email from the Irish Independent that arrived in my inbox, and countless other inboxes, at 8.37am.

The front page of the Daily Mail is simpler again: “Big Win for the Greens”, it thunders.

As usual, when the Irish media decide that something is the way, the truth, and the light, there is never any room for disagreement. They all think the same thing, and the only competition between them is to see who can think it the loudest.

None of this coverage is directed at you, the ordinary person. The real audience is just a few thousand people: The Green Party members who will vote on the deal. Unless two thirds of them say “aye”, then the Government is off. They are being manipulated, consciously, and in real time.

Later this afternoon, all three parliamentary parties will meet at once to assess the document prepared by their leaders and negotiating teams. You should expect the charade to continue then. Do not be surprised to read in tomorrow’s papers that there is some concern in Fine Gael and Fianna Fail that the Greens have been “given too much”.

Meanwhile, Eamon Ryan will say something about how the deal is a “historic opportunity” to re-shape the Climate (it isn’t) and, at some stage in the next few days, deputy leader Catherine Martin, who is being held up in the press as the conscience of the Green Party, and someone who might say “no thanks”, will, in the most stage-managed way possible, announce that after deep reflection, she believes that the deal is the right way to go.

There’ll be an Irish Times editorial at some point this week (Green Party members might be the most reliable readers the Times has) declaring that the deal is a historic breakthrough for Green politics, and members should endorse it.

It is a full court press, with the full co-operation of the court press.

But in the rush to secure their new Government, there’s precious little examination in the press of what the new Government intends to do.

On the issue that has the greatest importance to the long-term financial security of the state – pensions – there is basically no analysis, and that’s because the putative Government has decided not to make a decision on the matter at all. As the Times reports:

“A potential solution to the pensions issue mentioned by sources would be a deferral in the increase in eligibility age to 67 pending a report from a special commission.”

In English, that means that Deloitte, or someone like them, will get a massive contract from the State to produce a report that tells politicians what they already know about pensions, for the sole purpose of allowing the politicians to avoid taking an unpopular decision for another while yet.

In fact, commissions and committees to avoid decisions seem to be the name of the game in general:

Taxes, housing, social welfare, defence, and pensions – all of them are going to committees so as to be kicked into the long grass. Presumably so the new Government can focus on the important things, like the new “national anti-racism strategy”.

The implications of the proposed Government’s new policies on a range of issues are not being considered this morning, amidst the competitive cheerleading efforts in the media on behalf of the deal. The impact of the carbon tax increase on the poorest citizens, for example, barely merits a mention. Or the fact that the policies on justice amount to a collection of social-justice wishcasting, without a single mention of crime. Or the fact that the new approach to transport will almost certainly see the cancellation of several vital road projects in favour of new cycle pathways in Ranelagh.

There will be next to no critical analysis of the deal in the newspapers, and we will now move into a week of process stories about who is unhappy in Fine Gael and when Catherine Martin might make her move and what ministry Leo Varadkar might take and how vital it is that Simon Harris keeps his job.

Over the next few days, at Gript, we’ll try to tell you what’s in the deal, and what’s good and bad about it. We’d better, because nobody else will. 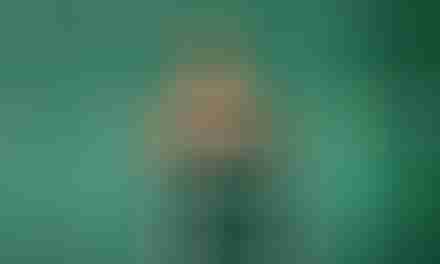 “No picnics”, the govt asked. That doesn’t seem to apply to Leo 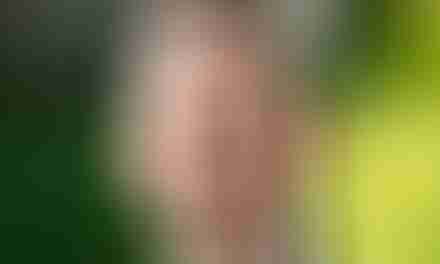