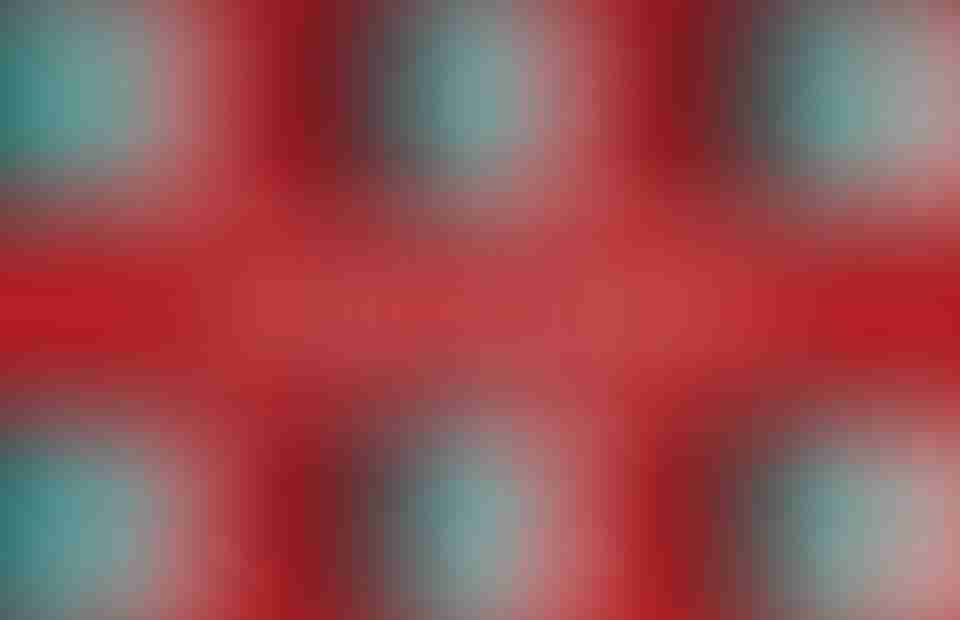 Dr Séamus O’Mahony has emerged as one of the most coherent critics of the role of modern medicine. His book The Way We Die Now was published in 2016. In 2019, he published Can Medicine be Cured? O’Mahony’s critique is particularly relevant in the context of the current pandemic which has witnessed greatly enhanced powers for the medical profession.

In his first book, O’Mahony looks at how death itself has been “medicalized” with strangers monitoring our final days under the pretence that death can be somehow sanitised, even though he shows that it remains a, sometimes dreadful, affliction. Ivan Illich claimed that it has become another “aspect of human life that has been colonized, and taken over by medical busybodies.”

Where this is relevant to the current situation surrounding Covid 19 is that we are witnessing an even greater encroachment of medical professionals into all aspects of life. When we turn on the depressing news bulletins to see how many people have died today, and how soon we can expect to see Granny again, it is almost invariably a medical consultant who is talking to us.

Ironically this hegemony has been accompanied by spectacular failures here and in other countries to protect the elderly in nursing homes who are subject to constant medical supervision.

It is argued by critics that the almost universal embrace by the ill of the status of “patienthood” and the individual’s fear of dying on their own, as you== must anyway, has made most of us pathetically dependent on doctors as we approach the end of our time. Many people die as practical guinea pigs subject to all manner of scans and tests and trial medicines that will do the dying no good, but which benefit the profession and the medical industry.

The absence of meaning in a western world dominated in life by an unthinking optimism and myth of hedonistic immortality makes death impossible to face with dignity for many.

Anyone unfortunate enough to have been consigned to die on a public or acute ward, but who had the good sense if physically possible to sign out, will be well aware of what O’Mahony terms the “squalor and chaos” that faces the dying.

In its place he reminds us of a time and a possibility of “turning our face to the wall” when we know our time is approaching and there is nothing we can do to avert it. He also recommends that the dying be treated with kindness rather than a false empathy.

O’Mahony is not kind to those like Christopher Hitchens and Susan Sontag whose arrogant dismissal of the illusions of those who believed in a higher form of reality did not prevent them clutching at all sorts of illusory straws to extend their own life. O’Mahony is more sympathetic to Nuala O’Faolain who declared, during a somewhat public death in 2008 that “My despair is my own, their hope is their own.”

O’Mahony is suspicious of the notion of “assisted dying” as potentially providing others including the state  with the power to end another’s life for reasons that may have little or nothing to do with those of the desperate patient wishing naturally to avoid pain. “Normalizing killing coarsens society.”

He references the example of the writer Arthur Koestler who committed suicide when terminally ill but also insisted that his much younger and healthy wife Cynthia take her own life on the grounds that she would not have been capable of living without him.

Towards the close of the book, O’Mahony quotes Ezekiel Emanuel who declared “…this manic desperation to endlessly extend life is misguided and potentially destructive.” That strikes at the core of the faith of those who believe in the perfectability of humankind, the ultimate logic of which is to abolish death itself.

That brings us back to the current colonization by the medical profession of vast areas of civil society. Is even one more virus death going to be grounds for endlessly extending restrictions? Are they incapable of accepting that death is part of the human condition that will always resist attempts to eradicate it?

To end with O’Mahony himself, [Perhaps] “Medicine should give up the quest to conquer nature, and retreat to a core function of providing comfort and succour.” 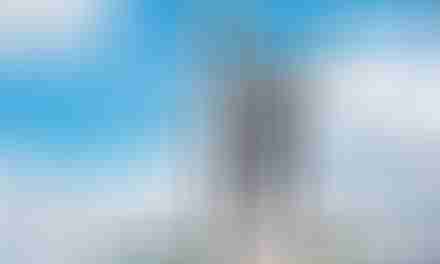 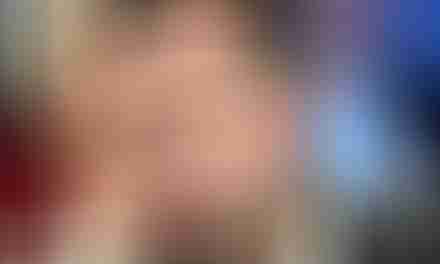 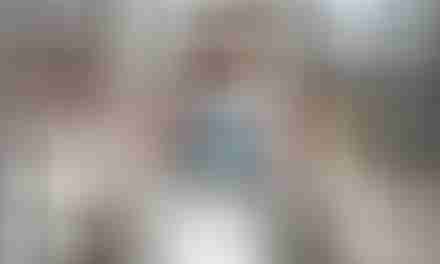 Coronavirus: We aren’t getting to zero any time soon