There isn’t a lot to say about this budget in terms of income taxes, which at the end of the day is all that most normal people really care about. You should feel sorry for the poor guys over at the Irish Times and the Irish Independent who have to write six-page budget supplements for you to buy tomorrow. Spoiler: There’ll be nothing in them, particularly.

This was an academic’s budget, the kind of financial statement that is designed to win maximum praise from the various university lecturers who pop up on the television coverage to talk about how excellent it is that the Government is giving an extra 3% tax exemption on research into their pet priority, or whatever. A budget, in short, for the right kind of people.

The Irish Government is obsessed with pleasing the right kind of people. You know who  – they’re never off the television and the radio suckling away on their own perceived goodness. An extra €20m for emergency homelessness next year will not, as anyone with common sense well knows, solve the homelessness crisis, but it will of course signal to those people that the Government really cares about homelessness.

More greenways and cycling lanes? Tremendous, a real move in the right direction for middle aged journalists who wear lycra to the office. More grants for micro-breweries? Brilliant – the right kind of people drink pale ales, not that Carlsberg muck. Charging points in apartment buildings for electric cars? The right kind of people don’t have electric cars yet, but they certainly aspire to them, which is why they’re also getting a grant if they buy one.

But what about the rest of us, you know, the wrong kind of people?

If you’re just an ordinary wrong kind of person, sitting at home, there’s not much in it for you, but you’re probably poorer than you were this morning.

Let’s start with the headlines: If you drive a car, you will be poorer because of this budget. Unless of course you drive a large, carbon-emitting Lorry, in which case, the Government has made sure the carbon tax won’t affect you.

If you heat your home using gas or oil, you will be poorer, but not until next May, when you vote for Fine Gael candidates who have graciously allowed you an extra winter of heat.

If you smoke, you will be poorer, even though smoking costs the state nothing. As a friend observes, correctly:

“Smokers don’t cost the state anything. The ideal unit of population is someone who dies the day after they retire at 68. Everyone, ultimately, gets a disease which needs treatment and “healthy” people get more of them because they live longer and survive. Before, they ultimately, need all the serious treatment in the end anyway. There is some sort of bullshit belief that “healthy” people just die in their sleep and cost the state nothing. They collect a pension for years and years and THEN get the same diseases. They cost us much much more.”

It is often said by critics of the Irish Government – including by this writer – that Irish politicians don’t have a vision for the country, and to some extent, that’s true. But they do have a vision for you, dear reader, and you will be made conform to it using any budgetary measure at their disposal.

You will be perfectly healthy, and eat exactly what is good for you, or you will be taxed.

You will cycle everywhere, or drive an electric car, or you will be taxed.

You will drink the correct amount of expensive beer, in moderation, or you will be taxed.

In addition to budgetary measures, we will shortly see hate speech legislation, to make sure that you say the right kind of things, or you will be punished.

The bottom line, and there are many more examples, is that the Irish Government, and those right kinds of people who so enthusiastically support it (and I include most of the opposition in that) are convinced that you need to be fixed, and corrected, and improved, and charged for your truculence and your disobedience to the right kind of way of living.

It’s as if we are governed by a bunch of middle-aged men who have discovered, in their mid-life crises, that cycling and veganism and jogging are the only way to live, and now go around annoying everyone about how their new lifestyle has changed their lives and “you should really try it too”.

If the most annoying doses in Ireland got to set the budget, it would indeed have looked a lot like this one. 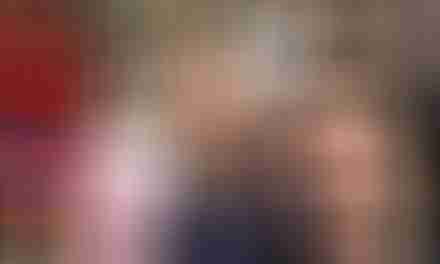 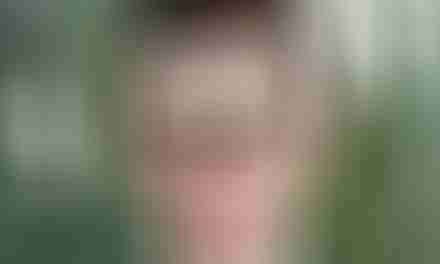 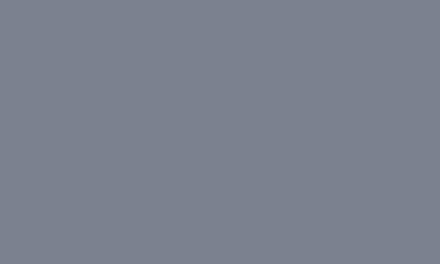