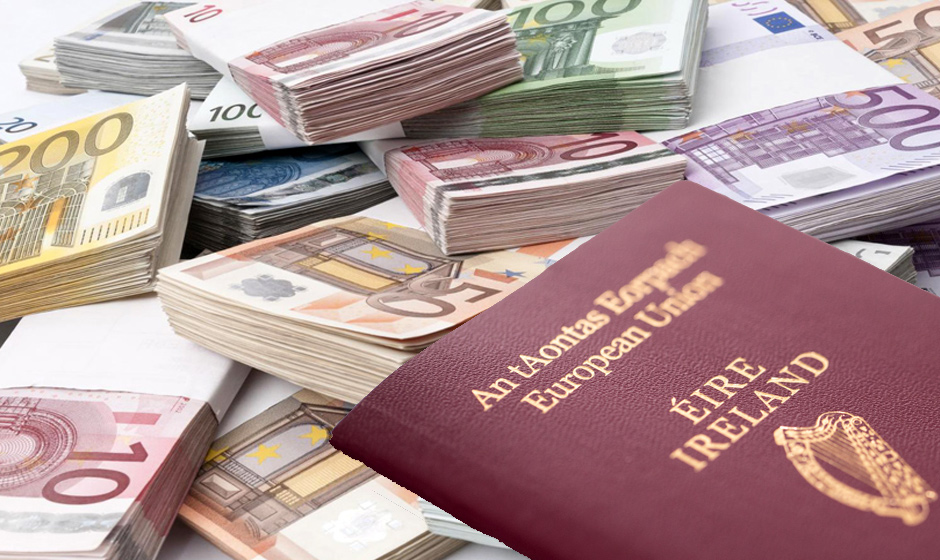 More than 93% of those availing of the right to live in Ireland in a government cash-for-residency scheme are Chinese citizens according to figures from the Department of Justice.

Some 1,088 Chinese citizens have paid up to €1 million each to avail of residency rights by investing or contributing to Irish housing, retirement home and other projects. Coming a very distant second in participating in the scheme is the United States with 21 people taking part, while Vietnam and Saudi Arabia featured in the single digits.

According to the Department of Justice, the Immigrant Investor Programme grants residency rights to individuals who have a minimum net worth of €2 million, at least €1 million of which must be available to invest in Ireland. Investors are entitled to have their cash returned to them after an agreed period.

Investors and their families get residency rights in the country for an initial two years, which can then be extended by a further three years, and then by an additional five years again.

The Irish Times reports that “Chinese citizens accounted for 1,088 individual investors in the Republic from a total of 1,166 since the start of the programme” and that the scheme had mostly seen growth year on year with €1.5 million being invested in 2012, growing to almost €185 million in 2020 despite the Covid crisis.

Property development company Barta, which is headed by businessman Richard Barrett, previously said that it is using the scheme to raise capital from Chinese investors for development in the Republic.