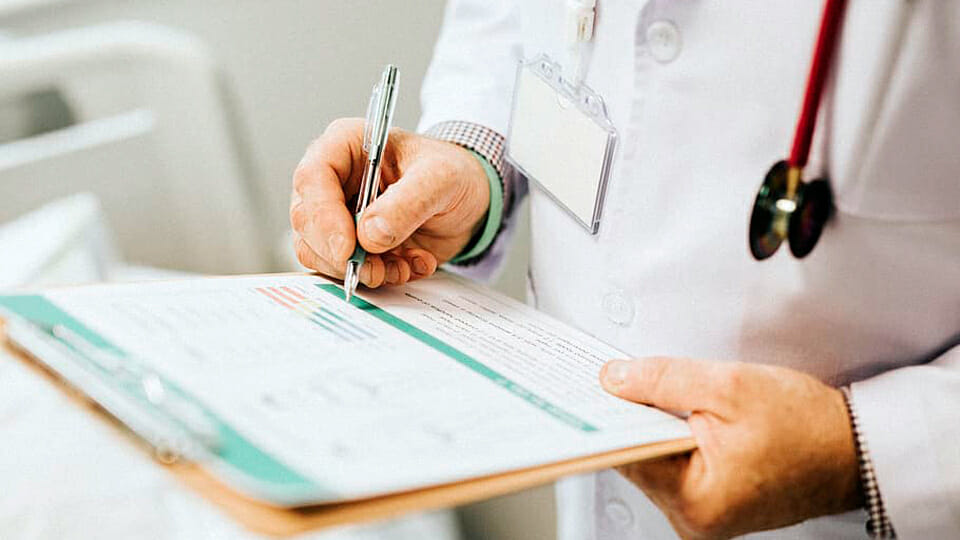 Eighty-eight percent of palliative medicine consultants are opposed to assisted suicide, an October 2020 survey has revealed.

The survey, by the Irish Palliative Medicine Consultants’ Association, found that almost nine of out ten of its members responded to the question on the legalisation of Assisted Suicide, with every one of those who did opposing the proposal.

In its submission to TDs, the Irish Palliative Medicine Consultants’ Association say that pain can be compassionately managed and that they are “opposed to any form of legislation for assisted dying, assisted suicide or euthanasia in Ireland.”

The association’s president, Dr. Feargal Twomey, says that there is very little demand from patients for a change in assisted dying laws, and he warned that the patients who do seek it in other jurisdictions often just don’t want to feel like a “burden” to their loved ones.

“We have hundreds of years of caring for tens of thousands of patients and their families. And the patients that we meet, while they may have life-threatening or life-shortening illnesses, are not the people who are looking for this legislation.”

“I think that the evidence from Oregon which shows that the majority of patients who are seeking what they call “medical assistance in dying” are doing so for fear of becoming a burden to society, to their family, and not – as it’s often painted in the media – due to experiencing severe or distressing pain.”

Dr. Twomey claims that the demand from some politicians and activists for a change in the law is mainly fueled by a lack of understanding of modern palliative medicine.

“I suppose that in Ireland, we don’t really understand what death and dying is, for most of us. The public at large really have very little concept – and I respectfully suggest members of the Dáil are also members of the public – of how modern pain control works and can ease the stress for even the most complicated pain.”

Among doctors there is also serious concern about the potential for a “slippery slope”, where laws that start off reasonable can spiral out of control and become more extreme once the door has been opened.

“We know in other jurisdictions where such laws exist to permit assisted dying, assisted suicide or euthanasia, that there’s inevitably what we call a slippery slope – that the initial safeguards that were attempted or alleged to be put in place are not able to be maintained.”

“Many of your listeners may have heard about the elderly lady who had her life ended against her will in a nursing home in Holland recently, with her family restraining her and her doctor administering medications. And though this was appealed to the courts in Holland, that decision was defended, basically because the doctor had a conversation with that lady some years previously before she contracted dementia. The fact that this would be tolerable in a modern democratic society shows how quickly things could change, no matter what safeguards those proposing the bill feel will be in place.”

“I think the legalisation of of assisted suicide and euthanasia would not only have societal changes legal changes, obviously, but phenomenal, and I think irreversible, irredeemable changes to health care as we deliver it. The medical council in Ireland deems that doctors should not kill their patients. I think fundamentally that is an important role, and I think a threat to palliative care which, in my view, will never be the same again if the law is passed.”

McGrath: The government has become an “existential threat” to democracy