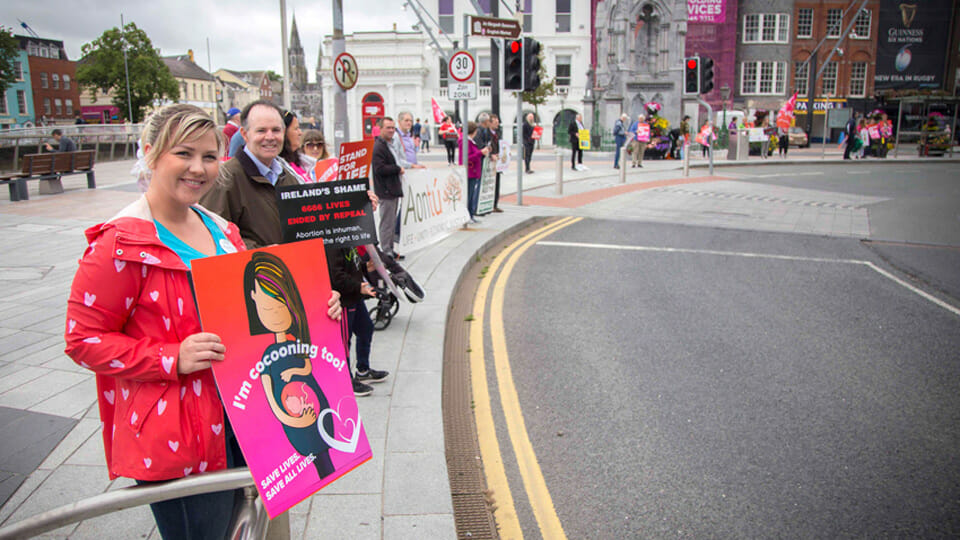 Organisers of the online Rally for Life say at least 40,000 people tuned in to watch rally events live last week, and that they aim to grow that audience tenfold online given the success and popularity of the virtual rally.

The Rally for Life is Ireland’s largest pro-life event and took place online this year because of Covid-19 restrictions.

“Having 40,000 people tune in live to the Rally Fest shows just how alive and vibrant the pro-life community is, and how powerful the message for Life can be,” the Rally Committee said. “We had lots of families watching in groups so the numbers watching are likely even bigger, but we’re thrilled to have had a minimum of 40,000 people joining in the live events.”

“Now, the plan is to grow that tenfold, reaching 300,000 or 400,000 people watching the live events online. It would mean the Rally effect could continue throughout the whole summer, cutting right through lockdown with a clear compelling pro-life message,” they added.

The Rally Fest events included a documentary on the death of Savita Halappanavar, a screening of the box-office hit pro-life movie Unplanned and a live-streamed Vigil for Life, before the Virtual Rally for Life kicked off on Saturday.

34 local rallies, described as “socially-distanced pro-life witnesses” had taken place across the country before the online Rally began, with presenters Tim Jackson and Niamh Uí Bhriain opening up the event at  4pm.