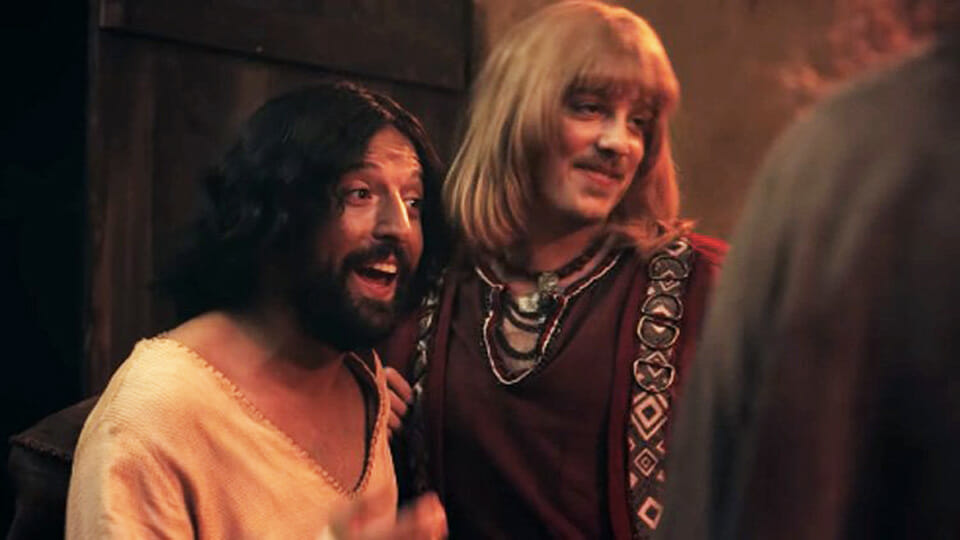 More than three million people have signed petitions on various platforms calling on Netflix to cancel a film which Christians say is deliberately offensive and an “unacceptable provocation”.

The work, by Brazilian YouTube group, Portas Do Fondos was bought by Netflix but has been condemned by Christians worldwide who decided to buy its production and distribution rights in a clear validation of the group’s blasphemous content.

Petitioners Citizen Go say the film is “an absolutely unacceptable provocation. No one has the right to attack the faith of millions of people around the world.” Their petition asks Netflix to “remove this brutal attack on religious freedom”.

The film, shows Jesus bringing a “surprise guest to meet the family” at a surprise 30th birthday party. The guest turns out to be his boyfriend Orlando, and the pair end up singing a sexually suggestive musical number, according to the Radio Times.

Citizen Go says the movie also portrays the Mary, Mother of God, as an adulterous woman, while Mary Magdalene smokes weed and the apostles are rowdy drunks.

Thousands of Neflix customers have taken to social media saying they will cancel their subscriptions as long as the film is being shown by the video streaming service.

The film’s producers have responded to the controversy  by claiming opposition to the movie is “homophobic”.

Eduardo Bolsonaro, son of Brazilian President Jair Bolsonaro, described the film as ‘garbage’ and said the filmmakers ‘do not represent Brazilian society.’