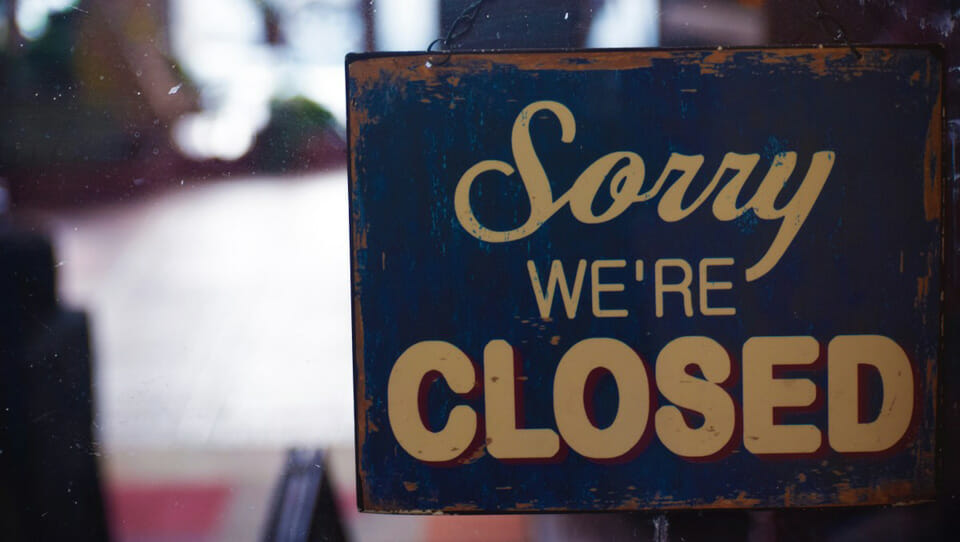 The British Prime Minister, Boris Johnston, has rapidly changed the coronavirus strategy for Britain as a new expert report warned the country might experience up to 250,000 deaths if the the current course of action was continued.

The new report is said to be the main reason for the swift and significant change in strategy which sees the government warning against social contact and considering more extreme measures including school closures, travel bans and curfews.

Until last night, the UK, under guidance from the same expert advisers at London Imperial College, was following the mitigation model of dealing with COVID-19.

A mitigation strategy does not aim to stop the spread of the disease, but accepts that many people will become ill. Proponents of the strategy argue that this will allow the general population to develop herd immunity, and target resources towards vulnerable people who become ill. The plan also hoped to buy time to develop more effective treatments.

However, yesterday the expert advisers cautioned that their disease modelling had to be revised – and that because of the sharper than expected rise in the number of cases needing intensive care, using the current strategy, Britain was facing into a demand for intensive care to be at eight times bed capacity.

The stark warning from the advisers was that this could have led to 250,000 deaths.

Explaining the change in advice, the team at Imperial College said they only reached these new conclusions “in the last few days” having re-examined the available data and assumptions based on the recent experience of intensive care units demand levels in Italy and the UK.

“In the UK, this conclusion has only been reached in the last few days, with the refinement of estimates of likely ICU demand due to COVID-19 based on experience in Italy and the UK (previous planning estimates assumed half the demand now estimated) and with the NHS providing increasing certainty around the limits of hospital surge capacity,” they wrote.

The simulation model being used was developed to plan for flu pandemics, and was being modified to assess the impact of certain scenarios for the COVID-19 pandemic. However, using revised data, the model now showed that under a mitigation strategy “even if all patients were able to be treated, we predict there would still be in the order of 250,000 deaths in GB, and 1.1-1.2 million in the US.”

The team advised that the only viable strategy now for the United Kingdom is suppression – taking draconian measures to stop the spread of the epidemic, including “social distancing of the entire population”, with household quarantine or school and university closure, such as has been seen across Europe in recent weeks. It should also include a far more rigorous testing regime

The number of confirmed COVID-19 cases has now climbed to more than 1,500 in Britain, and deaths have risen to 55.

WATCH: Muslim women scream after being stabbed by white females at Eiffel Tower