175,000 sign petition for schoolgirl athlete saying girls should not have to compete against biological males 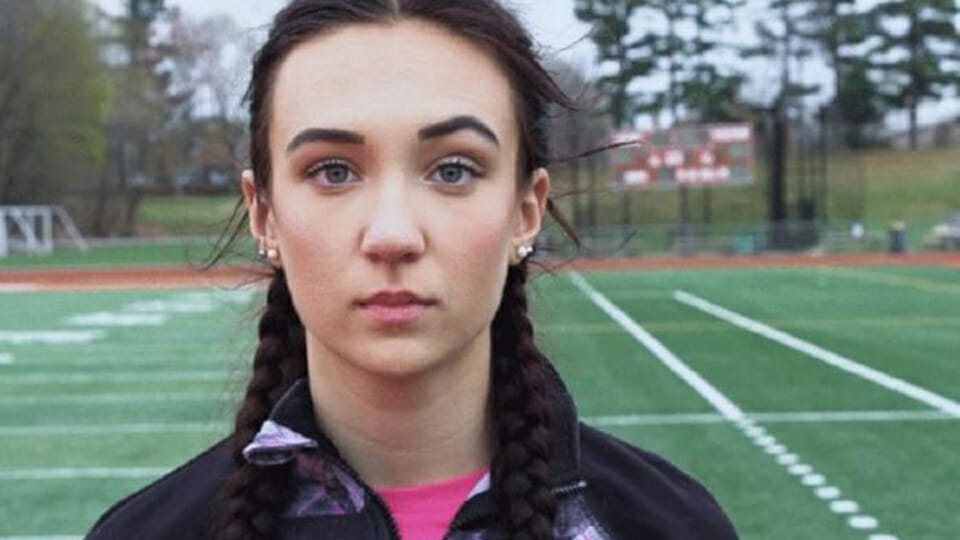 A petition supporting Selina Soule, a schoolgirl athlete from Connecticut who has lodged an official complaint because she and others are now being forced to compete against biological males, has now attracted almost 175,000 signatures.

The complaint, and the supporting petition, point to growing sense of unease about the impact of new policies on women’s sport, as transgender activists insist that athletes born male should be allowed to enter girl’s athletics competitions.

The growing momentum behind the LifeSite petition supporting Ms Soule was a sign “there is a deep unease about this in American society,” according to  Scott Schittl, one of LifeSite’s campaign coordinators.

The complaint alleges that the Connecticut Interscholastic Athletic Conference (CIAC) discriminated against biological girls and violated their Title IX rights.

Title IX was implemented in 1972 to help ensure that girls would have the same opportunities in sports as boys, and most observers agree that it has been successful.

But Title IX never anticipated that boys would seek to compete as girls and does not mention “gender identity.”

In Connecticut and 19 other states, girls are now forced to compete against biological boys claiming to be “girls,” and these policies unfairly deprive biological girls of the right to a level playing field in competitions that they can never win despite their best efforts.

“150,000 people from all over the United States, and beyond, agree that the real discrimination taking place here is against female athletes who have worked hard to achieve success in their chosen sport … success which is being deprived to them because of the inherent and insurmountable advantages which biological boys naturally have,” said Schittl.

“To many, many people, this is totally unfair and totally unacceptable,” he concluded.

The Department of Education’s Office of Civil Rights is investigating Soule’s complaint.