10,000-year-old DNA tells the tales of the earliest domesticated goats 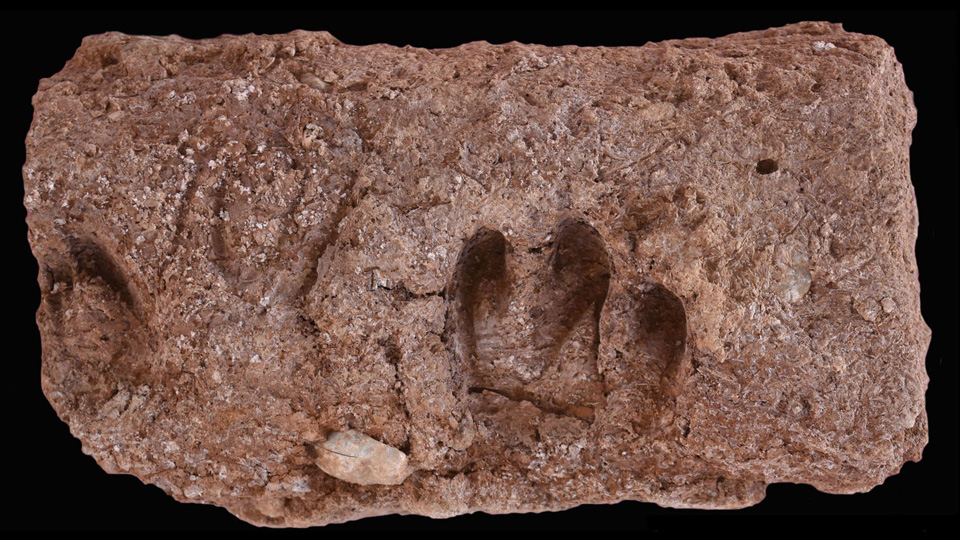 Trinity College has collaborated on new research that has revealed the genetic makeup of the earliest goat herds. The findings, assimilated from DNA taken from the remains of 32 goats that died some 10,000 years ago in the Zagros mountains, provide clues to how early agricultural practices shaped the evolution of these animals

Archaeological evidence has previously pointed to the Zagros Mountains of western Iran as providing the earliest evidence of goat management by humans. Here at the site of Ganj Dareh, the bone remains indicate deliberate slaughtering of male goats once they were fully grown.

The close relationship between these early herders and goats can be seen in the very foundations of the settlement, with several bricks bearing the imprint of cloven goat hooves. However, their goats resembled the wild bezoar, with a larger body size and scimitar horn shape.

The international collaboration of researchers behind the study included individuals from Trinity College Dublin, the Smithsonian Institution, the University of Copenhagen, the Centre national de la recherche scientifique (CNRS) and Muséum national d’Histoire naturelle (MNHN) of France, and the National Museum of Iran. The landmark study has just been published in the international journal PNAS.

Dr Kevin G Daly, Research Fellow in Trinity’s School of Genetics and Microbiology and first author of the paper, said:

“Our study shows how archaeology and genetics can address highly important questions by building off ideas and results from both fields. Our genetic results point to the Zagros region as being a major source of ancestry of domestic goats and that herded, morphologically wild goats were genetically on the path to domestication by about 10,200 years ago.”

Genetic analyses enabled the researchers to determine that the ancient goats fell at the very base of the domestic goat lineage, suggesting that they were closely related to the animals first recruited during domestication.

A surprising find, however, was the discovery of a small number of goats of the 32 whose genomes appeared more like their wild relatives – the bezoar ibex. This strongly suggests these early goat herders continued to hunt goats from wild herds.

“This first livestock keeping shaped the goats’ genomes. There were signs of reduced Y chromosome diversity – fewer males were allowed to breed, leading to an increased tendency of relatives mating. Surprisingly, the Zagros goat appeared to not have undergone a population bottleneck often associated with and lacked strong signals of selection found in later domestic goats.”

“Ancient DNA continues to allow us to plumb the depths of ancient prehistory and examine the origins of the world’s first livestock herds. Over 10,000 years ago, early animal farmers were practising husbandry with a genetic legacy that continues today.”

This research was funded by the European Research Council.