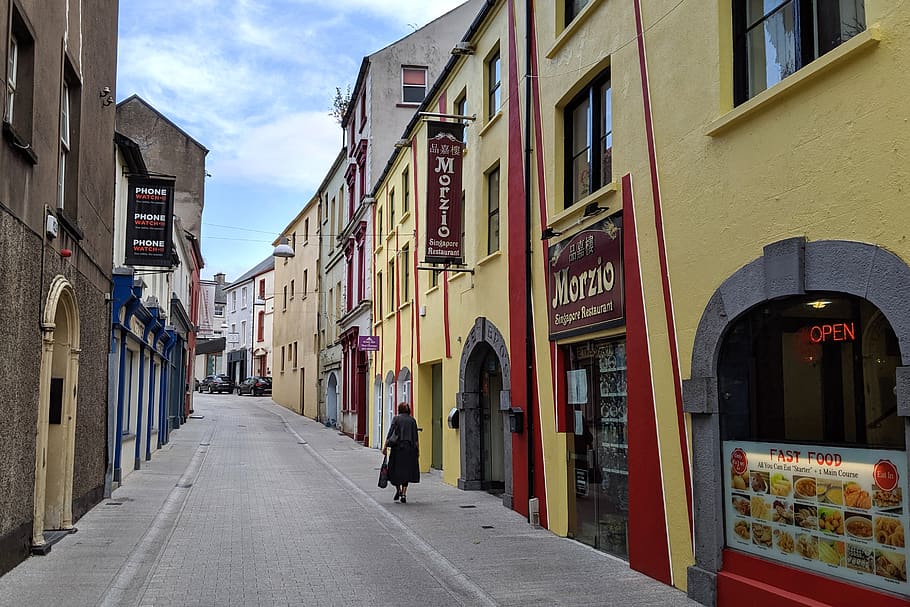 There has been an overwhelming increase in County Waterford’s migrant population over the last two and a half decades, the local council has heard.

According to Ivan Grimes, Director of Services for Waterford County Council, the proportion of migrants living in Waterford has increased from 1 in 20 in 1995, to 1 in 7 today – a 185% increase over 25 years.

These figures were highlighted during a debate surrounding the Council’s new “Migrant Integration Strategy” – a measure required by a new government directive, where hired consultants and migrants were called to research how best to integrate immigrants into existing communities.

At the meeting, it was claimed that of the 11,169 Waterford residents reported a nationality other than Irish. 400 of these are alleged refugees, many of whom are in Direct Provision, and around 27 Syrian nationals are living in houses following a council-run resettlement program. The largest migrant groups were those from the UK, at almost 3,400, Poland at 2,300 and Lithuania at almost 500.

However, some have questioned the accuracy of part of the survey, which included locals’ attitudes to migrants. The survey in question claimed that 90% of Waterford people supported deporting Northern Irish Unionists, with even more supporting the deportation of drug addicts and Travellers. Independent Councillor Joe Conway said he did not believe that was reflective of Waterford people, who he described as “welcoming” and “friendly”, and he questioned the survey’s sample size.

“I would just like to see the methodology and research used, because I don’t think that is an accurate picture.”

Similarly, Independent Councillor Mary Roche said that while some prejudice exists, Waterford people are, for the most part, “respectful” and “welcoming”.

Independent Joe Jelly stated that Waterford is “a good place to welcome” migrants, but there were elements of racism everywhere in Ireland and that he is sure “Waterford is the same”.