Zero-Covid’s Staines: It is time for facemasks in Primary Schools 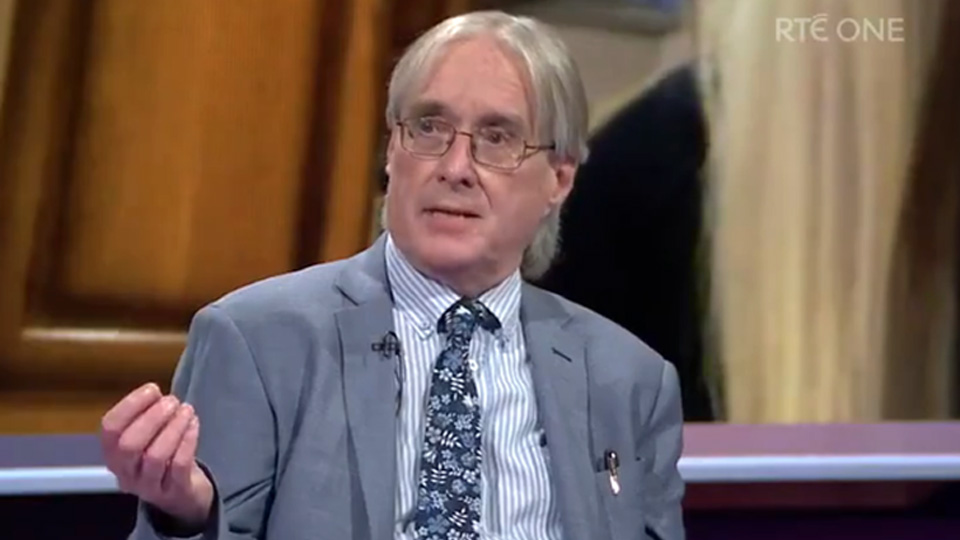 There’s only really one question to ask here, about this tweet last night from Zero-Covid advocate (and, you’ll remember, advocate of looking for ways to increase anxiety and insecurity in the population) Professor Anthony Staines:

Has….. has he ever actually met a six year old?

Let's also bring in the wearing of masks in primary schools, which I gather is now the norm in France.
If we're opening schools at all, we need to do everything we can to make them safer places.@WeCanBeZero https://t.co/oe1eJu5rAu https://t.co/XAtnrwjsGL

Plonking facemasks on small children is highly unlikely to work, for the simple reason that children have a much lower tolerance for discomfort, and significantly lower discipline, than adults do. Teachers will tell you that wearing a facemask while standing in front of a classroom all day, and talking to thirty children for eight hours, is exhausting and uncomfortable. Try getting a four or five year old to sit there in a mask all day, and what you’re asking for is not learning, but teachers to spend all of their time, all day, telling Johnny to put his mask back on.

What’s interesting, of course, is that this is yet another example (and we’ve covered a lot of such examples here at Gript, this week) of Zero Covid advocates, who purport to be driven by the best scientific evidence, embracing frankly nutty ideas with very little basis in science.

What’s the consensus around facemasks on primary school children? Here’s what the New Scientist, staffed by actual scientists, has to say:

The greater risk is likely to be that young children use masks incorrectly. “They might be taking them off, manipulating them, and putting them back on their face,” says Dimitri Christakis at the Seattle Children’s Research Institute. “It might actually be worse than wearing a mask.”

There are also concerns that face coverings will affect the way young children learn about language, emotions and social interactions. “When they’re learning sounds and words, and when their vocabulary is increasing, children and babies tend to focus [their attention] on the mouth,” says Lisa Scott at the University of Florida.

The WHO urges that decision-makers consider the potential impacts of mask-wearing on learning and social development even in children aged between 6 and 11. Scott recommends that carers and teachers of young children wear see-through masks where possible to minimise such effects.

There are two bits in bold above, highlighted by me. The first one, you don’t really have to be a scientist to instinctively understand. Just ask any small child you know to sit still and stop fidgeting for 15 minutes straight: You’ll fail.

The idea that small children in schools are going to wear masks and abide by hygiene practices developed for adults is, frankly, nutty. They’ll be taking them off, stuffing them in and out of pockets, leaving them behind, and then finding them and putting them back on again. It’s hard to think of a faster way to actually spread covid around a classroom than to ask small children to wear masks.

The second point is less intuitive, but it makes sense. Children go to school to learn. And there’s the University of Florida, in a department which (unlike Professor Staines) specialises in childhood learning, indicating that facemasks can stunt a child’s ability to learn properly.

Anyway, all of the actual science aside, this simply is not, and will not be, a political runner. Remember, the last time primary children were in schools, the Government’s consistent position was that schools were not a driver of infection. That may have been right, or it may have been wrong, but masking primary children at this stage of the game would be tantamount to admitting negligence for the five months before Christmas.

And in fairness, to the extent that there were issues in schools, those issues mainly seemed to arise in secondary schools, which carry a whole other level of risk, due to the students being older, and more prone to infection, and generally asked to move around through the school over the course of a day.

It’s not easy, but it’s doable, to maintain some degree of social distancing in primary classrooms, because the children generally (except for breaktimes) stay at the same desk all day long. You can space those desks out, and keep an eye on them, without the need for facemasks. It worked, reasonably well, before.

So where Staines has got this idea, heaven only knows. Perhaps its just another ploy to increase anxiety and insecurity amongst parents.