Zero Covid Expert: Ireland “can be sealed” to avoid lockdowns in 2022 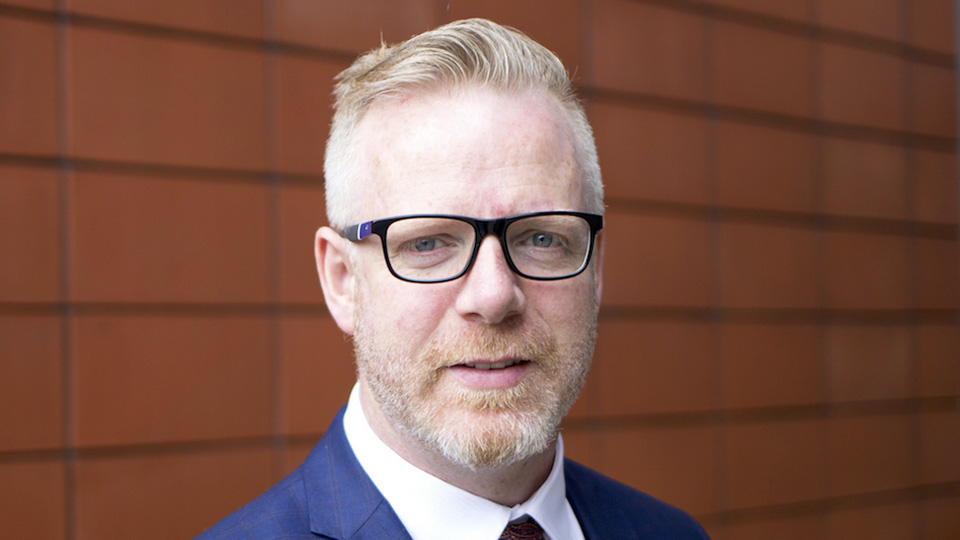 A senior microbiologist has said an island nation like Ireland could achieve “Zero Covid” if it followed the same course as New Zealand.

The WHO’s Dr. Margaret Harris echoed the recommendation on the same programme, saying such measures can stop the virus “from causing havoc”, but she also acknowledged some countries would find the Zero Covid policy difficult to implement.

“We are expecting that may well be difficult for many countries, but you want to bring down your transmission to a level where you can find out exactly where the virus is coming from,” Dr. Harris said.

McInerney, the Head of Life Science at the University of Nottingham, explained that “moving from one place to another is the major cause of spread of this infection.”

“I don’t wish to point out the obvious but Ireland is an island and it can be sealed. For lots of people who are coming into Ireland, the screening isn’t working,” he said.

“It seems obvious for me to take the New Zealand strategy or else you’re going to be in and out of lockdown for the rest of the year and into 2022.

“There is a way out and it is to seal up your borders and within the country to drive the number down to zero, and you almost had that done by last July.”

He also pointed to the South African variant of Covid-19 as being the most concerning of three new strains, saying some previous carriers of the virus appear to have been re-infected by it.

“The South African one, that one is of concern because there is a piece of substantial evidence that people are being reinfected,” he claimed.

“So, they caught Covid some time ago but this new variant can reinfect, so there is some evidence that that’s happening.”

Harris said current infection numbers in Ireland meant the virus was almost impossible to track and identify in all cases.

“Your best way of stopping it, and stopping it from causing the havoc that it’s causing now, is to be able to really track it so that you isolate the sick from the healthy and give the virus nowhere to go,” she said.