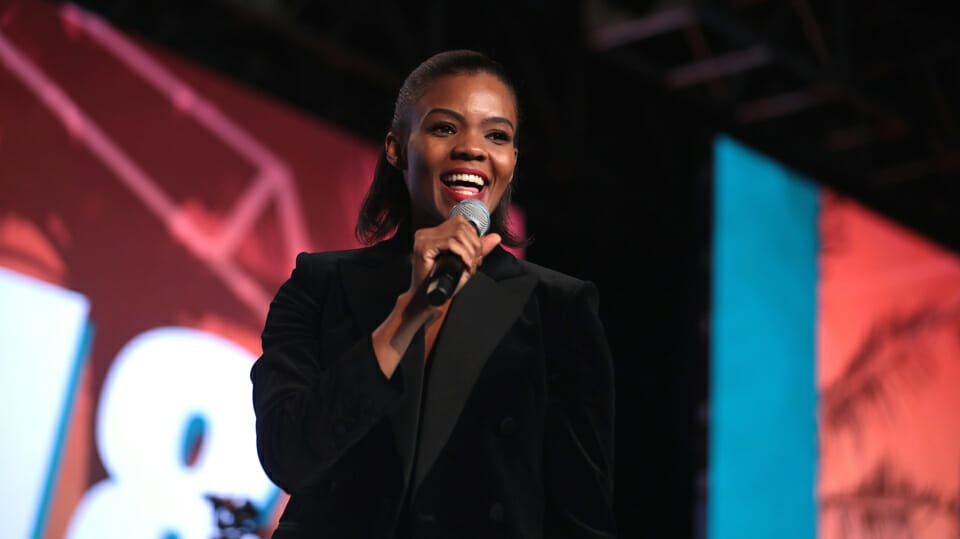 The prominent conservative leader and commentator, Candace Owens, has hired the lawyers who took the ‘Covington Catholic’ cases to take the first steps in a legal case against Facebook for defamation.

“This week, in light of discovering that Facebook has granted a former CNN editor of 26 years, “fact-checker” status to censor and ban conservative accounts, I engaged Covington Catholic lawyer Todd Mc Murtry to go after Facebook,” Ms Owens wrote.

The legal demand sent by McMurty to the social media giant says that a ‘fake-news’ warning published by Facebook “falsely accuses  Ms Owebns of spreading false information about the Covid-19 pandemic.”

“Facebook’s accusation is patently false, defamatory and was published with reckless and intentional disregard for the truth,” the legal letter continues.

The letter claims that Facebook is not protected from civil liability because it published the notice which allegedly defamed Ms Owens.

Ms Owens says she “came to the decision after going through the proper, private means to try to work with Facebook to establish how strikes issued on my account by former CNN writers and editors were deemed valid, when everything I said in my post was true.”

“After realizing that the opinion of leftists is being used to censor conservatives, I realized that it is no longer enough to complain— we need to begin fighting. Social media companies are directly interfering in elections and colluding with leftist organizations to do so,” she tweeted, adding “they claim to be utilities, when they function like publishers, & are now using “fact-checkers” to accomplish their goals of censoring speech they simply disagree with.”

The case, if it proceeds, would break new ground in terms of Facebook’s liability and its use of fact-checkers, a practise commentators claim is being used to silence conservatives and consenting voices.

Todd McMurty is best known for his lawsuits on behalf of ‘Covington Catholic’ teenager Nicholas Sandmann who was widely defamed after viral footage was used by networks of a confrontation with a Native American elder which falsely portrayed Sandmann as the aggressor.

Mr Sandmann settled the first of several multimillion-dollar defamation suit over the botched coverage with CNN this year.

THREAD:
This week, in light of discovering that Facebook has granted a former @CNN editor of 26 years, “fact-checker” status to censor and ban conservative accounts, I engaged Covington Catholic lawyer @ToddMcMurtry to go after @Facebook…

You can read the demand here: pic.twitter.com/Otj4TaU8Fh