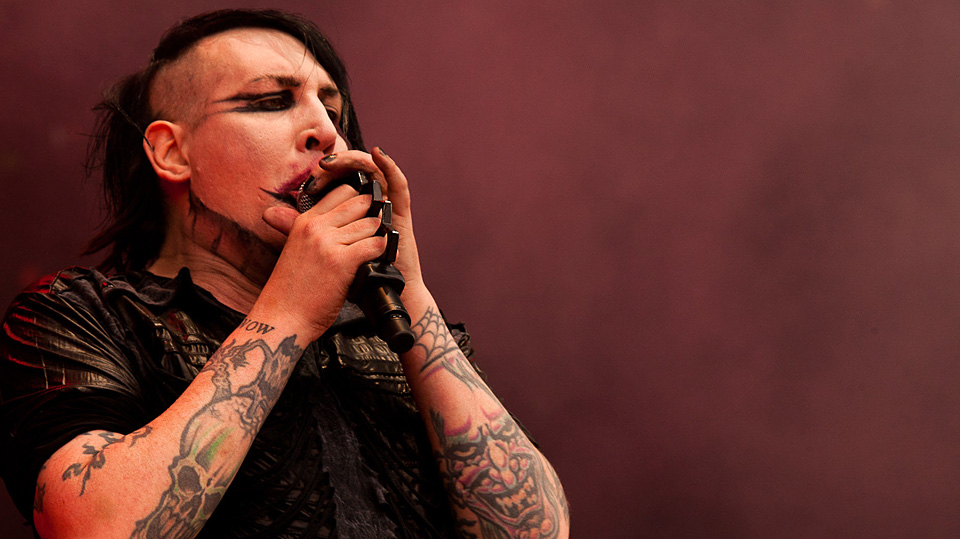 The stories just keep coming, and they all have a familiar pattern.

Marilyn Manson, Joss Whedon, Harvey Weinstein and many others. Famous, rich and very powerful men who are outspokenly pro-abortion – who donate to abortion providers and insist that abortion must be legal – turn out to be the worst kind of abusers and creeps.

Why is anyone surprised? There’s a reason why these men are so supportive of abortion, and its not because they are such woke, amazing feminists. It’s obvious, in fact, that they have the feminists well fooled.

“It’s all about a woman’s right to choose,” they say while bullying and manipulating – and in some cases sexually assaulting and raping – women, but the media were happy to lap this up, as were high-profile women’s groups and organisations like Planned Parenthood, because their unchanging narrative is that a man who is pro-abortion is a guy you can trust.

Take Joss Whedon, a Hollywood producer and director, who shot to fame as the driving force behind the hit series Buffy the Vampire Slayer. The show was beloved by the critics and the media for offering a strong feminist parable and a feisty female lead to its mostly teenage audience.

In season 9 of the series, Whedon decided that Buffy would become pregnant and have an abortion. He explained his reasons to Entertainment Weekly, spelling out his belief that he ‘didn’t think Buffy should have a baby’ and that the show should be viewed as supporting a woman’s right to choose

“I don’t think Buffy should have a baby. I don’t think Buffy can take care of a baby. I agree with Buffy. It’s a very difficult decision for her, but she made a decision that so many people make and it’s such a hot button issue with Planned Parenthood under constant threat and attack right now. A woman’s right to choose is under attack as much as it’s ever been, and that’s a terrible and dangerous thing for this country,” he said.

What a hero. Planned Parenthood loved him so much that, in 2017, they had Whedon, who was now directing major movies like Avengers for Marvel, make a short promo film, painting the world as a grim, grey place if the abortion giant wasn’t around to kill babies. They were “honored” to work with Whedon, they gushed.

By 2017, stories about Whedon’s nasty treatment of women had already begun to surface, but obviously that wasn’t important to Planned Parenthood. The #IBelieveHer hashtag doesn’t apply to rich donors who are powerful and influential supporters of abortion. The video is still posted to their website , along with their lavish praise of Whedon.

In August of that year, Whedon’s ex-wife Kai Cole (who was a co-founder of their production company), accused him of being a “hypocrite preaching feminist ideals” who “hid multiple affairs”. She says the marriage left her a “confused, frightened mess”.

Since then, Whedon has been accused by multiple actors and others of “gross, abusive” behaviour on set, and of creating “toxic and hostile” work environments. His alleged behaviour towards a pregnant actress, however, is probably the most revealing in regard to this self-professed feminist and abortion advocate.

Actress Charisma Carpenter was integral to the Buffy storyline and featured in its spinoff show Angel. She now says that Whedon’s behaviour on set “traumatizes” her “to this day” – and that he “found his misconduct amusing” although it triggered a “chronic physical condition” from which she still suffers.

She says Whedon called her ‘fat’ to colleagues when she was four months pregnant, and then, in a closed-door meeting, “asked me if I was ‘going to keep it’, referring to her 16-week unborn child.

“He proceeded to attack my character, mock my religious beliefs, accuse me of sabotaging the show, and then unceremoniously fired me the following season once I gave birth,” she says. That was her punishment for not being pushed into getting an abortion, it seems.

As the tshirt says, is this what a ‘pro-choice’ male feminist looks like?

His revelation brings a shocking clarity to Whedon’s claim about Buffy’s “need” for abortion, doesn’t it? Keeping abortion legal is important for wealthy, powerful film producers who imagine their stupid movie is more important than the life of a child, and whose actions ensure that women are pushed towards abortion, not as a free choice, but as a condition of employment.

Then there’s all the sleazy men who want abortion to remain legal because their predatory, abusive behaviour requires it.

Harvey Weinsten is now infamous as the grotesque Hollywood super producer who was feted by the industry and by the rich and famous who applauded and lauded him even though it was an open secret in their ultra-liberal circles that he was a predator and an abuser.

Weinstein, who has now been jailed for 23 years for rape and sexual assault, was a big supporter of abortion giant, Planned Parenthood, attending glitzy fund raising galas with the likes of Hilary Clinton.

In the news this month is Marilyn Manson, the idiotic shock rock perfomer who made millions from being controversial and creepy. He’s now been dropped by his record label as he stands accused, not just of sexual abuse and domestic violence, but of torturing women, often in plain sight. He too, is an outspoken abortion supporter, frequently slamming pro-lifers, and describing the abortion his girlfriend underwent – approvingly – as “tearing out the brain of our child with a pair of forceps.”

Why is anyone surprised that he’s now been accused by a dozen women of battery and sexual abuse?

If women want a real Time’s Up moment, they might start by looking at what helps these predatory, abusive men rather than accepting the lie that abortion empowers women.

One year out: LePen leads Macron in race for French Presidency