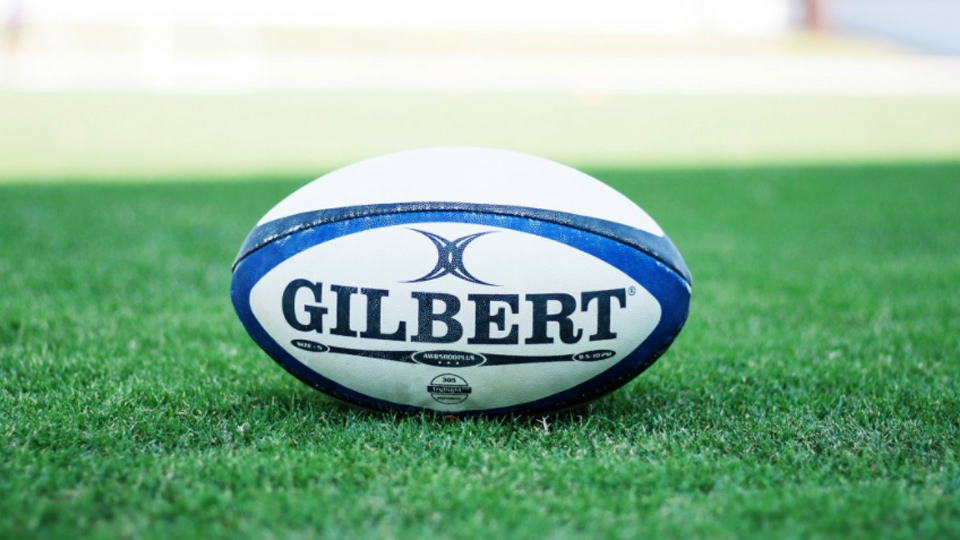 If this decision cheers you for whatever reason, you may as well enjoy it while it lasts. While you’re asleep in your bed tonight, there’ll be a hundred thousand trans activists worldwide searching for everyone involved in making this decision and sending them mean tweets, as well as organising boycotts of sponsors, and harassing players, and all the usual things. Say what you like about the woke crowd, if there’s one thing they’re good at, it’s never resting until they get their way.

But for the moment, some common sense has prevailed. As I say, enjoy it while it lasts:

World Rugby’s proposals to ban trans women from playing women’s rugby have been criticised by dozens of academics, who have written to the sport’s governing body to insist there is “no evidence” that trans women pose a safety risk to others playing the sport.

The letter, which has been co-signed by 84 leading academics from a range of fields including sport, public health and sociology, also questions the science behind the proposed ban and warns it will discriminate against vulnerable people.

However, World Rugby has issued a robust defence of the research on which its recommendations are based, as well as its application of that research, which has concluded there is a minimum of 20 per cent to 30 per cent increase in injury risk factors when typical male-bodied and female-bodied players are involved in tackles – even when trans women suppress their testosterone in line with International Olympic Committee rules.

Who are you going to believe? The people who study the game every day, or the 84 leading academics, including sociologists?

Rugby’s not like other sports, of course. There are non-contact sports, like cricket, or cycling, or motor racing, and then there are contact sports, like GAA or soccer. And then there’s Rugby, where charging into somebody at full speed and slamming to the ground is literally part of the game. There might be no sport that’s more a contact sport, other than American football – and those guys and gals wear actual armour to play.

Rugby chiefs seem to have concluded – not unreasonably, you’d have to say – that if you were a man until you were in your late teens, then you have muscles and bone strength that gives you something of an unfair advantage when it comes to slamming women into the turf.

That’s not a slight on trans women, by the way. And trans women may not find it fair that circumstances beyond their control – like the onset of gender dysphoria – means that they cannot play a game that they love. It is not fair, really, when you think about it. But then life’s not fair, is it? Someone who has lost a leg in an accident can’t play rugby either. Sometimes circumstances beyond our control limit the number of choices available to us.

What’s not addressed here, of course, is the matter of a performance advantage. World Rugby’s concerns are – very reasonably – all about safety. But in other sports, the concern from female players about trans women taking part haven’t been about safety, so much as they’ve been about the competitive advantage being trans gives you. A trans woman playing tennis, for example, is unlikely to physically harm their opponent. But the fact that they developed as a male could give them a significant advantage when it comes to sheer power and speed. These are much thornier questions, and ones that the safety focus has allowed Rugby to skirt.

So if you think this is the turning of the tide on this issue, you’re probably wrong. Rugby is different to other sports, and the arguments used here simply wouldn’t apply in cycling, or tennis, or athletics.

It’ll be interesting to see, though, what the response to the safety argument will be from trans activists. Because there will be one, you can be sure of that.