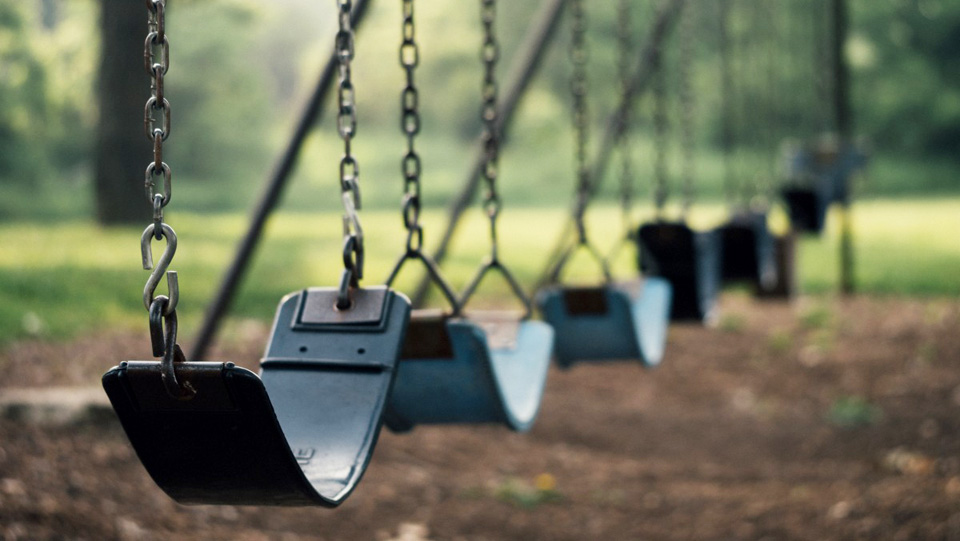 Journalist Christina Patterson reveals that at age 55, despite never having fulfilled her desire to have children, ‘she came to embrace just how rich and full her life could still be’ (‘How I learnt to love life without kids’, Telegraph, September 17, 2019).

Her remarks come in World Childless Week, set up in 2017 with the laudable aim of helping those who are ‘childless not by choice’, about but the author of The Art of Not Falling Apart emphasises the ‘plus side’ of being childless; she says that since her teens she wanted ‘a man to love and be a father to my children’, but as time went by she became distressed at the realisation that she would probably never be a mother; however, she ‘never felt the burning biological urge that drove a couple of my friends into the arms and beds of deeply unpleasant men, in the hope of harvesting their sperm’; with ‘interesting work, a packed diary and a wide circle of friends’, she didn’t ‘lie awake at night thinking that what I really wanted was to potty-train a toddler, trick an child into eating broccoli or yell at it to tidy its room’; what she really ‘wanted was to feel normal. What I wanted was not to feel like a freak.’

Citing an ever-growing number of childless politicians and other public figures, she wants to raise the problem of childlessness, but complains about having to cover for other women’s maternity leave at work, and being ‘excluded’ from public places like cafes seemingly overcrowded with mothers and babies. She maintains: ‘Society is structured around families. If you don’t have one, politicians don’t even want your vote. Policies are made to appeal to “hardworking families”. And if you’re a “hardworking” woman who has always paid her mortgage, her taxes and her dues to society’ you are regarded as ‘either a sad mouse who can’t catch a man or a ball-breaking “career girl” who’s too selfish and power-crazed.’ But when politicians talk of ‘hardworking families’ it does not mean couples who send their children down the mines but couples who both work full time and who have children – and the main aim is to ‘free’ as many mothers as possible from their children, at least during the daylight hours.

Ms Patterson, with no personal experience of parenthood, asserts: ‘Children, as I now know from seeing my friends’ children grow up, are a blessing, but they’re a mixed blessing. They bring joy and they bring pain. I’m sure some of my friends with children will have known the kind of joy I’ll never know, but they’ll never know the kind of joy my freedom has brought me.’ She seems to overlook the fact that at one stage her friends enjoyed the same ‘freedom’ as she is now doing, hence they have experience of both lifestyles and must be regarded as more expert in the matter of parenthood than she.

Nonetheless, she points out that one in seven heterosexual UK couples ‘have fertility issues’; one in five UK women are still childless at age 45, of whom 10 per cent are ‘childless by choice’, 10 per cent are childless due to infertility and 80 per cent ‘due to circumstances’; she also says that one in three pregnancies end in miscarriage – but what about abortion, which in 2018 claimed 205,295 unborn lives in England and Wales alone, or almost one in four pregnancies?

Ms Patterson says it doesn’t help when society assumes that women have chosen not to have children, but it is assumed that mothers who have abortions have chosen to be childless; and if no one talks about the positives of family life in case they upset someone we will be left with all the negative news about children, which will encourage even more women to avoid parenthood. Already we are assailed with news about environmental campaigners urging people not to have children in order to reduce their ‘carbon footprint’, something Ms Patterson does not mention, but which will make it even harder for those women embarking on pregnancy and increase the numbers of abortions.

Children used to be seen as the natural sequel to love and marriage, but since they have been removed from the equation, increasingly they are seen as a problem, especially for women. With increasing calls from feminists to eradicate the ‘pay gap’ between men and women, the chief cause of which is having children, only the very rich and the royal will be allowed to have children without someone holding a public inquest into their decision; middle class parents will indulge in even more griping and grievance mongering about their ‘sad lot’, while the poor will have no chance at all.

And yet at one time the vast majority of men asked women to marry them before they entered a sexual relationship, while in these days of ‘freedom’, as Ms Patterson says, women have to trick ‘deeply unpleasant men’ into fathering a child – and as she does not say, hope that he does not insist on her ‘getting rid of it’ as the price of continuing the relationship.

The only sectors to profit from this collapse in societal norms are the abortion industry and also the reproductive technology industry, which holds out the – often false – hope of having children to women who may have aborted a child because it was conceived at ‘the wrong time’ with the wrong partner. A key problem for the population control movement has always been that while plenty of women have confessed their regret for having an abortion (sometimes several), no one could be found to say they regretted having their children. Ms Patterson has helped fill the gap with her ‘expert’ testimony on why women can be better off without them.

She deserves sympathy for being ‘childless not by choice’, and hopes, in World Childless Week, that such women are helped ‘to find support’; but she has succeeded in making the case for voluntary childlessness and possibly – since population is such a threat to the Planet – even compulsory childlessness. And yet a nation without children is a dying nation. Nations can recover from natural disasters or man-made disasters like war – but key to their recovery is having children. There is no way back from the disaster of self-imposed childlessness.

PODCAST: John Aidan Byrne talks with Dick Bove on the return of 1970s style inflation in the US

How will the pandemic affect the EU?