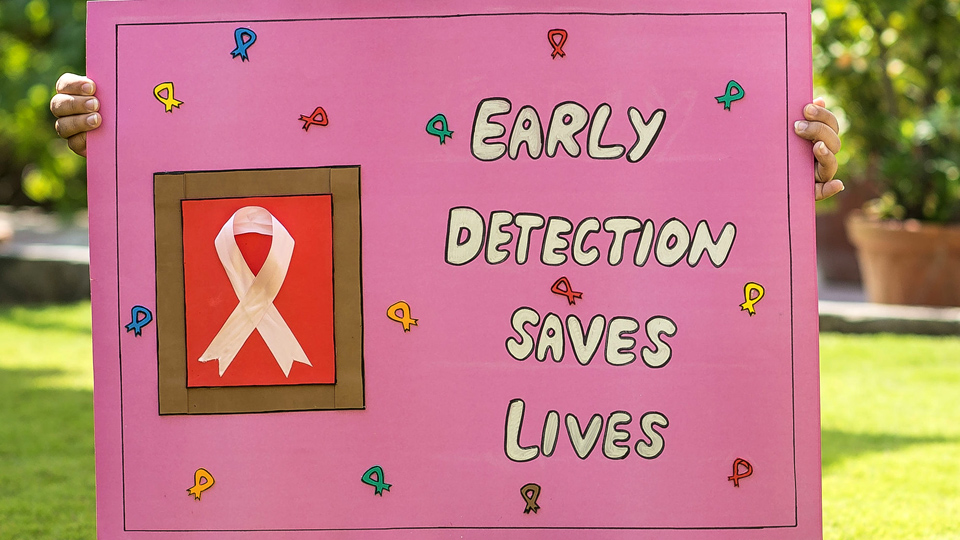 A woman whose family’s history puts her at high risk from breast cancer was refused her mammogram appointment in Waterford because she was wearing a visor instead of a mask – despite having a severe allergic reaction to masks previously treated by a doctor.

The woman, identified as Mary, spoke to the Niall Boylan Show on Tuesday to explain that she had lost two of her siblings to cancer, and that, in common with many other thousands of women, her appointment for a breast exam had been postponed from March because of the Covid-19 lockdown.

She then got a letter informing her she had an appointment for a breast x-ray with the Waterford Mobile unit. At the appointment, Mary explained that she had been afflicted with severe dermatitis when wearing a mask previously, and that it had taken three weeks for the allergy to clear. She wore a visor covering her face when she attended the breast check.

However, she was told at her appointment that she had to wear a mask. She explained her situation, but was told “no mask, no breast-check”, unless she had a letter from her doctor.

However, she said that it was now difficult to get an exemption letter from doctors. Niall Boylan confirmed that doctors were now reluctant to give exemption letters in case a patient subsequently contracted Covid and sued the doctor who had given the letter.

The woman said she was left very upset and in tears, and very anxious after the experience, especially given the delay in screenings with the lockdown.

“I get very anxious when I have to go to [the appointment], so the husband took a day off work,” she told Niall Boylan. “I lost a couple of siblings to cancer.”

Niall Boylan said that the legislation did include exemptions for people who experienced physical or mental distress from wearing masks.

Mary had to rebook an appointment for her breast check after a doctor agreed to give her an exemption letter. The Classic Hits presenter said he found the story shocking and the attitude of the HSE as “bizarre”.

LISTEN to the conversation here: