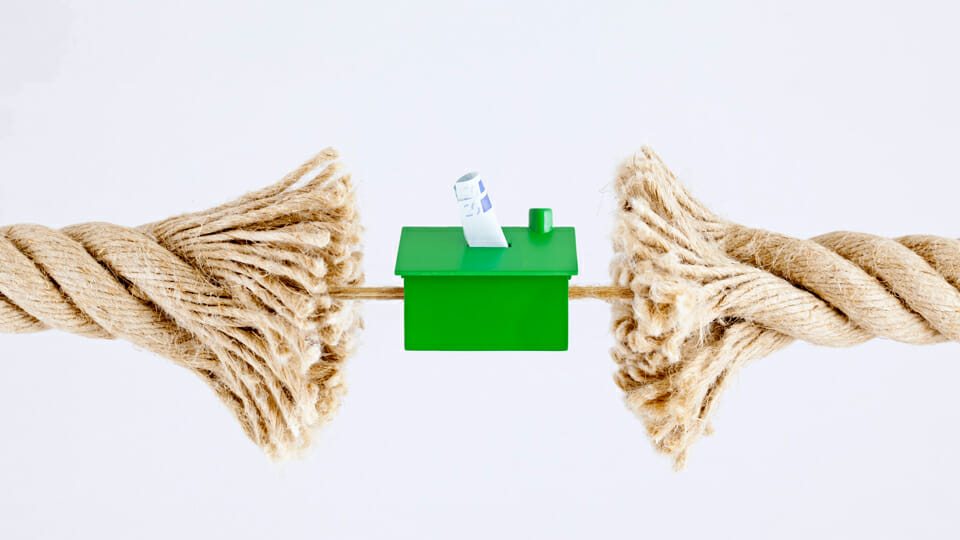 The Green Party is a remarkably patrician outfit. Its elected representatives are invariably academics, lawyers or involved in “clean” enterprise. That is reflected in fact that their youth wing is almost exclusively based in the four main universities. The Young Greens, albeit with just one rep on the National Executive, will nonetheless play a key role in the debate over whether to go into government.

The Greens lost all six TDs and two senators in 2011 after their part in the banking debacle. They took just 1.8% of the vote and seemed destined for extinction, unlike the planet which muddles by.

The pre 2011 Greens was a middle of the road party whose raison d’etre was to pressure the Irish state to comply with international targets on CO2 emissions and such like. Other than that it was a liberal but not left party.

At some stage they became the focus for a new wave of middle class climate alarmists. Part of this saw them, and their younger members, make common cause with the Greta Thunberg/Extinction Rebellion movement. The Greens were happy for opportunistic reasons to ride that wave but the current internal debate has exposed deep differences between the older pragmatists and the newer extremists who appear to have a champion in deputy leader Catherine Martin.

While initially happy to have the Greens aboard, he possibly regards himself as the real leader of the climate hysterics and has directly intervened in the debate on whether the Greens will take the soup again without getting most of their demands – which as a minor party with 7% of the vote they have no business in doing.

On April 16, O’Connell tweeted @EamonRyan: “FG/FF’s ‘New Green Deal’ is vague and unambitious. It’s simply not good enough. We need you to make specific pledges. We will protest any party that facilitates climate breakdown.”

O’Connell ignores the fact that Extinction Rebellion has no proven electoral support and opposes democracy which it wants to replace with ‘citizens assemblies.’ Its stated organisational structure is modelled on the Chavista ‘circles,’ themselves inspired by the Cuban secret police adjunct the Committees for the Defence of the Revolution.

Interestingly, former Sinn Féin MEP Lynn Boylan who is pursuing a career now among the climate Cassandras and who missed the Shinner surge, tweeted in support of O’Connell.

While Extinction Rebellion was prepared to support the 7% annual emissions reduction as a transitional demand, its actual aim is zero emissions by 2030. The Irish branch is clearly more astute than the English which is dominated by social parasites devoted to weed.

There is a significant crossover between the Greens and Extinction Rebellion. To what extent will be revealed in the vote on government formation. Catherine Martin, during one of the crusties’ traffic disruptions called on people to become “conscientious protectors” of the planet and people. MEP Grace O’Sullivan called for an “Eco Rising.”

That then sets the battle ground for the debate within the Greens. If Ryan and the “suits” prevail there is talk of a split. If they do not, then it is back to irrelevancy or at best a shambles like the British Labour Party in the 1980s when torn apart by the ultra left and Corbynistas.