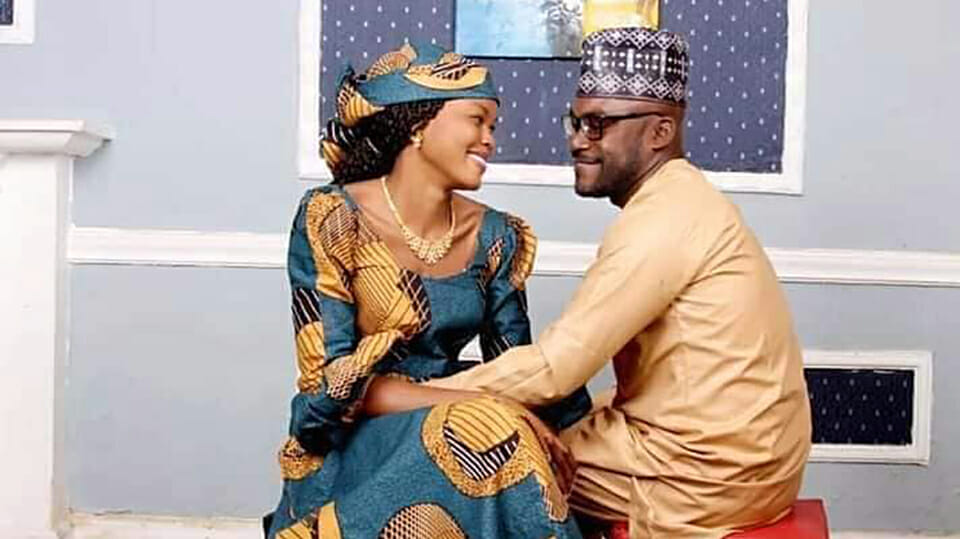 Lost in the Christmas festivities was another tragic episode in Nigeria’s ongoing strife between Islamic militants and the Christian population of a deeply divided country ravaged by lawlessness.

You may have read of the brutal killing of 11 kidnapped Christians there on December 26th in retaliation for the deaths of senior ISIS leaders in Syria, but another mass beheading on the same day did not come to light until later.

Martha Bulus was traveling with her bridal party in northeastern Nigeria’s Borno state to prepare for her wedding on New Year’s Eve when the entire party were taken hostage in the village of Gwoza and beheaded by Boko Haram.

Speaking to Catholic News Service, Father Francis Arinse of the diocese of Maiduguri confirmed news of the massacre, saying there had been a series of abductions in the area and that the government would have to increase security.

Father Arinse knew Ms. Bulus from his first parish assignment in her hometown of Maiduguri.

For years now Fulani herders seeking new pastures have had pitched battles with Christians in Nigeria, resulting in deaths and destruction overshadowed only by the obscene brutality of Boko Haram.

Recently rebranded as the Islamic State of West Africa Province (ISWAP), their campaign of bombing, beheading, raping, torturing and kidnapping both Muslims and Christians has caused little more than platitudes from western leaders who could quickly eradicate the problem if the political will existed.

112 of the 276 kidnapped Chibok schoolgirls remain in captivity with Boko Haram six years later, whilst tens of thousands more who didn’t receive headlines have already met a cruel end. The country of 200 million, equally divided in population terms between Christians and Muslims, has all the ingredients necessary for a civil war if the status quo remains.

Calling out France and the USA for their planned troop withdrawals, Bishop Matthew Kukah of Sokoto told Aid to the Church in Need “they want to exploit the continent’s oil and mineral resources, but they don’t want to protect people.”

He added that “70 percent” of the various crises that are engulfing the continent are sparked by the contest for mineral resources and the bishop charged that “international corporations are breeding corruption,” which is at the root of so much unrest. If Western nations “want to pull their troops out of Africa, they should also get out of the business of mineral resources—they have to be with us in good times and bad,” said Bishop Kukah. Moreover, he concluded, the ravages of Islamists in Africa “are the fallout of wars started by Western nations in the Middle East.”

But, seemingly devoid of principles and left only with pragmatism, western politicians appear content to focus on the Middle East whilst letting this raging beast on the African continent spiral out of all control.