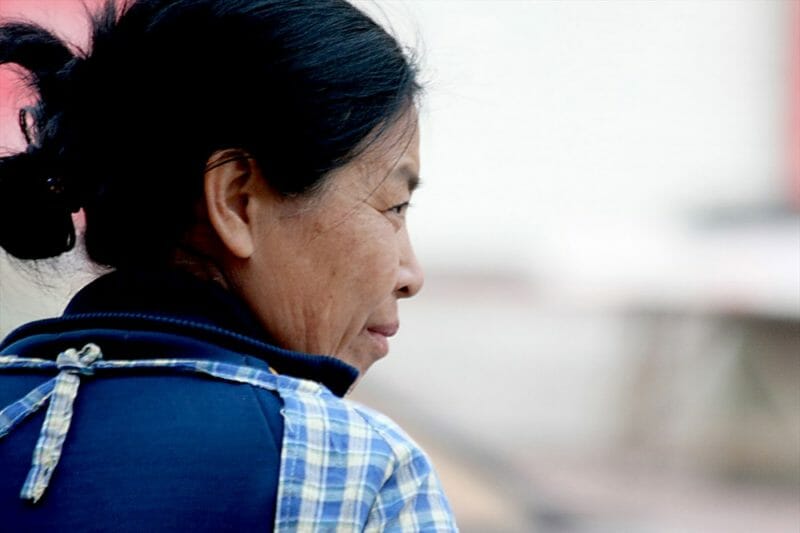 Fleeing from one repressive country to another in search of a better life might seem like a living hell to most of us, but the story of Bon-Hwa*, a North Korean refugee in communist China, is sure to bring hope to many.

US charity Open Doors was at the forefront of helping Bon-Hwa not only find refuge in China, where it is illegal to help North Korean defectors, but also be baptised following her experience of God at one of their secret gatherings.

Well known for its persecution of Christians, North Korea has more recently expanded its attempts to exert influence in South Korea, a development most South Koreans fear could lead to eventual reunification with the communist state.

Bon-Hwa however was lucky enough to escape the clutches of North Korean authorities, making it to neighbouring China two years ago where she attended her first Open Doors Women to Women secret meeting for refugees at a safe house.

Although she was aware baptism for North Koreans is an illegal act to perform in China, Bon-Hwa insisted she wanted to join the Christian women in their faith after she had a mystical experience of Jesus during a prayer meeting.

Her pastor and group leader therefore took the risky decision of leaving for a more remote area hours away so as to minimise the chances of being caught, knowing that they could be imprisoned and Bon-Hwa deported if police were made aware of what was happening.

Her pastor describes Bon-Hwa’s baptism at the secret location as a “holy moment”, where having baptized the young woman “in the name of the Father, the Son and the Holy Spirit”, they then recited the Apostle’s Creed.

No photo, baptism certificate or cheering was permitted so as to prevent detection, but already Bon-Hwa has begun learning parts of the Bible; she can now recite Psalm 119 and Romans 8.

*In order to protect the woman’s identity, the name & photo used in this article do not represent the subject.