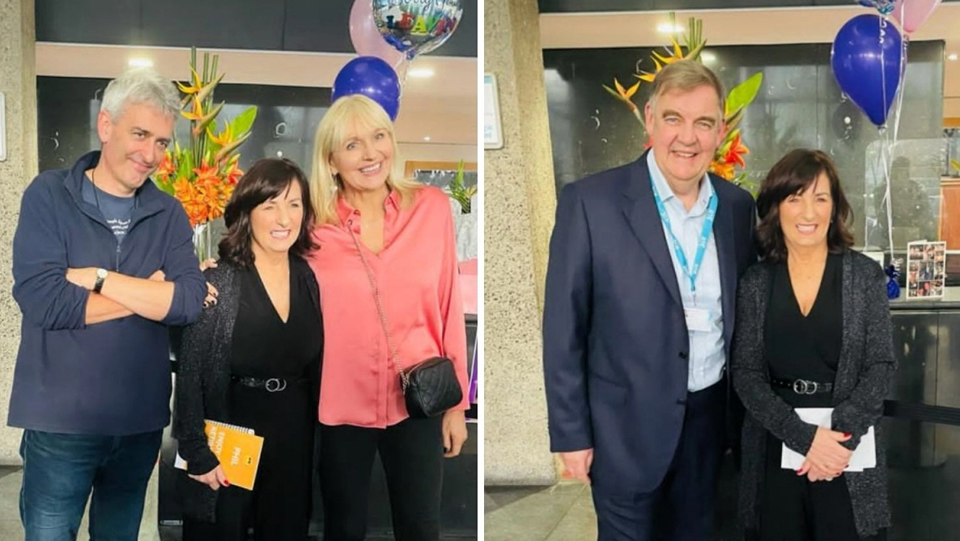 It’s good journalistic practice, as a general rule, to ask a person for comment before you write about them. But before sitting down to write this piece, last night, the only question that this writer could think to ask acting President of the University of Limerick, Kerstin May, was this:

Have you lost your mind?

In a statement this morning, the university confirmed that its president, Professor Kerstin Mey, was meeting with senior gardaí to discuss the matter.

Mey warned that any student found to have broken the university’s code of conduct could face temporary suspension or expulsion.

The code of conduct states that students must not engage in any activities that could bring the university into disrepute, including off-campus.

Before you high-tail it to the comments to denounce the students, and denounce this website for defending them, know this: What they did, in the present climate, was pretty darn stupid. But step back for a moment, if you will, and consider the bigger picture. Young people, after all, are prone to two things: Thinking that they know more than you do, and doing very stupid things regularly. In this instance, what they did was pretty normal behaviour for university students: They got drunk and had a party.

It was an ignorant, reckless, and pretty annoying thing for them to do, especially when the rest of us are suffering through the longest lockdown in Europe.

But proportionality matters. Giving people second chances matters. You’ll get a second chance in Ireland for most things. Just think back a few weeks: If the students wanted to hold a party and get away with it, well. They could simply have arranged to hold it in the reception area of RTÉ.

But the issue in this country is the same as it has ever been: There is, by and large, one rule for the rich and the powerful, and an entirely different, and more harsh set of rules, for the ordinary pleb. Here’s what RTÉ said, in case you’ve forgotten, after an internal review found that the rules had been breached by a leaving party held in their reception area:

Ms Forbes said: “Personally, as Director-General, I am very sorry that it happened.”

She said it is important that “we double down our efforts” to ensure it does not happen again.

Dee Forbes said that amongst the measures being implemented is a “very clear communications plan to remind everyone around the protocols of gatherings in RTÉ”.

She said gatherings that are not for the provision of essential services cannot be held.

Dee Forbes said when these breaches happened there was huge disappointment amongst RTÉ staff but “the important thing now is that we learn from it”.

What accounts for the differing responses? RTÉ and UL are, after all, both state funded entities. The difference is that in the case of RTÉ, some of those involved in the party were the station’s most high-profile stars. In UL, it was a bunch of relatively powerless and dumb students. But the RTÉ stars, unlike the students, know about the Covid rules and report on them every single day. They hold positions of leadership, both within their organisation, and within the country at large.

In the case of RTÉ though, a serious breach of the rules for organising a party was met with a few days of relatively sheepish press coverage, and a few apologies on twitter. In the case of the nameless, faceless, UL students, the country, or a good part of it, is gagging for blood.

This is irrational, and unjust. In truth, it would have been irrational and unjust for RTÉ to go on a firing spree in the aftermath of what happened on its campus, too: People are human, and they have human needs. It is perfectly normal for colleagues of many years standing to wish to wave goodbye to somebody who is retiring, and show that person what they meant to those they worked with. It is also normal for dumb students to want to gather in large crowds, have a sing song, and get drunk. Both activities are banned, because we live in abnormal times. But people will, occasionally, break rules. If that wasn’t the case, we could disband the gardai.

Justice is about how we respond to people who break the rules. A proportionate response, in this case, might be to require everybody who attended the party in Castletroy to quarantine themselves for 14 days. That would be unpleasant, to be sure, and you may even believe it would be unnecessary. But it would not ruin anybody’s life, and it would send a message about the importance of social distancing and behaving responsibly, and blah blah blah.

Instead though, the University President is out in the media talking about expulsions. It’s madness. We have been told for years now that modern Ireland is a compassionate, caring, kind society.

Not much evidence of that, in this story, is there?

The Covid 19 vaccine, medical hype and the need for caution

Mattie McGrath: pubs are being destroyed by lockdown, people are growing angry