Why are teachers being told to ‘introduce transgenderism’ to four year olds? 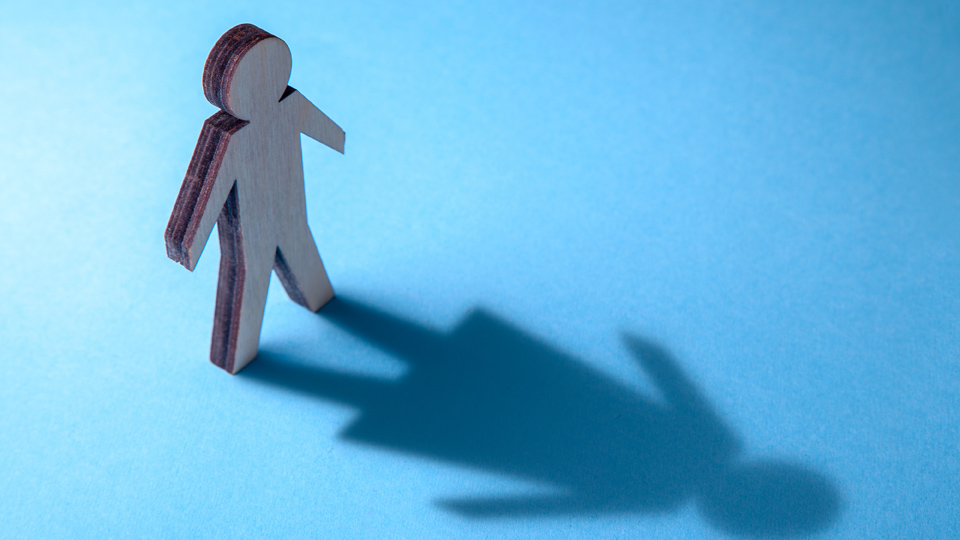 Teachers are being advised to introduce transgenderism to children in Junior Infants in new guidelines from the National Council for Curriculum and Assessment (NCCA) and the Irish National Teachers Organisation (INTO).

The NCCA have also told teachers of Junior and Senior Infants (where children are typically between 4 and 6 years old) to tell schoolkids that “there’s no such thing as boys’ (or girls’) clothes (or haircuts, toys, colours.)”

Teachers union, the INTO has drawn up a list of reading materials on the topic saying the books and accompanying exercises for Junior and Senior Infants seek to encourage school children “to challenge their own concepts and ideas” around gender identity – whether they feel they are actually a boy or a girl.

Its suggested that the book “My Princess Boy” by Cheryl Kilodavis be used a way to introduce children to the concept of transgender people and “the issues they experience in trying to be what they are not and the happiness they feel in living life as their true selves.”

A key function of the book according to the NCCA is to assist six five and six year olds, through reading about a transgnder princess, to explore the “key theme” of “not conforming to the expectations of others.”

Elsewhere in the resource, on a page dealing with family types, teachers are advised to use “Socratic Questioning” to “challenge” the “ideas and preconceptions” that children might have.

The resource is being issued as unease builds about the role that social media trends, culture, and schools are playing in the unprecedented rise in the number of children seeking what will become invasive and life-altering treatment for feeling that they may be born in the wrong body.

In the UK, for example, it is thought that until recently fewer than 1 in 10,000 expressed gender dysphoria – but now those numbers have shot up by an enormous 4,000 per cent, with mostly girls being affected.

Author Abigail Shrier whose book Irreversible Damage has been widely praised for drawing attention to the issue says  there is now a “trans epidemic” amongst teenage girls with harmful consequences, and points to schools as one factor driving the perception among children that gender can be chosen.

Irish expert, Dr Dónal O’Shea has previously expressed alarm at the speed with which children are being started on gender transitioning treatments when underlying mental health issues are sometimes not being addressed.

A leading psychotherapist, who worked in the only NHS clinic to provide gender transitioning to children, also recently said  that ‘school counsellors and mental health service providers were bowing to pressures from “highly politicised” transgender groups to affirm children’s beliefs that they were born the wrong sex.’

Parents have reacted strongly to the materials saying they feel it amounts to an “agenda being pushed on children who are too young to understand the issues, without consulting or asking parents.”

One mum told Gript that the NCCA were “assuming the consent of parents” and “actively driving an agenda which could confuse and potentially harm young children”.

“The trend towards encouraging young, sometimes vulnerable, children to question their gender has been shown by the Keira Bell case to be very harmful. This is less about tolerance and more about upending science and important societal norms,” she said.

“The NCCA seems to be promoting a view of gender on young children which most parents would find unacceptable. Most parents know that their children are, in fact, boys and girls, and that confusion around that issue often goes away as the child develops.”

The NCCA says that as educators “we should take opportunities to challenge these gender stereotypes in a variety of ways, to encourage children to have confidence in their own identity” and to realise that “exploring gender and challenging presumptions will support children to be more open and respectful of difference.”

Alan Whelan, Vice-President of Catholic Secondary Schools Parents Association (CSSPA) said that the “NCCA as an organisation does not engage with or represent parents with students in the 341 Catholic CSSPA second level schools, which is 50% of the nation’s secondary schools.

“Clearly NCCA has wrapped itself in a thin parental cloak which is totally out of touch with the many parents who contact to us day to day with concerns at their exclusion from any meaningful parental voice in respect of general school ethos” added Mr Whelan.

Is this Joe Biden Corporate Tax plan worth worrying about?

DEBATE: Property tax is an annoying tax, but a good one