WHO ‘normalising’ abortion sessions carried out in 5 Irish maternity hospitals 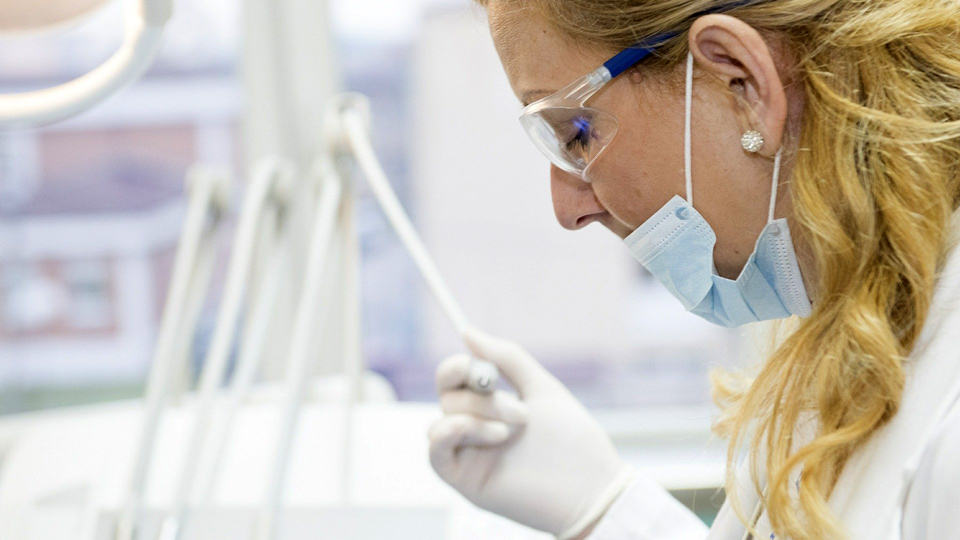 It has been revealed that programmes seeking to ‘normalise’ abortion have been held for staff at 5 major maternity hospitals in Ireland. The programmes are being organised in conjunction with the World Health Organisation.

Here are a few things that the World Health Organisation believe about abortion and the provision of abortion services.

Those points were all explicitly made by the two WHO representatives who attended the Oireachtas Joint Committee on the Eighth Amendment.

They also reveal the kind of ‘values’ that underpin and guide the WHO on this matter.

Even though it might be more accurate to say that they point to an extraordinary absence of value, with respect to the life and worth of the unborn child.

It would be alarming then, would it not, to hear that this organisation has been quietly working away to promote these and similar values within the heart of Irish maternity hospitals since at least 2018.

In fact, we now know, thanks to a Parliamentary Question put forward by the Independent Laois Offaly TD Carol Nolan, that seven so called “values clarification workshop sessions” have taken place in HSE hospitals from 2018 to date:

I have written previously about this concept of ‘values clarification’ and how it is a key tool used by abortion promoting agencies and organisations to fundamentally undermine conscientious objections by medical staff in the participation and delivery of abortion services.
At that point however, we did not have the kind of detailed information that has only now been revealed thanks to Deputy Nolan.

Here is what we now know the HSE is doing in the five major maternity hospitals named above.

They are running values clarification sessions in conjunction with and facilitated by the World Health Organisation (WHO) to “enable healthcare providers differentiate their own personal beliefs & attitudes from the needs of women seeking termination of pregnancy.”

These Sessions are structured as follows:

a. Abortion in the world and in high-income countries
b. Enabling equitable access
c. Promoting good quality of care for abortion before and after 12 weeks
d. GP provision of holistic care
e. Normalising safe abortion care as an essential health service for individuals with a crisis pregnancy

Now, it is vitally important that we interpret these fairly dry descriptions in light of the five points that were made at the start of these piece. When you do that you can see how radical they really are.

For example, look at 3 (b): ‘Enabling equitable access.’  Now look at that phrase in terms of how the WHO understand equitable and fair access to abortion. They understand that term to mean that only abortion on demand at any gestational age limit can really be considered “fair.” Anything less is ‘inequitable.’

Now look at 3 (e). ‘Normalising ‘safe abortion.’ Recall here what the WHO told the Oireachtas Committee back in 2017. They told the Committee that abortion is ‘safe’ at any gestational limits.

It is terrifying to think that people who hold these extreme and barbaric positions are now being paid by the HSE to engage in what is essentially a major propaganda exercise in Irish maternity hospitals.

This kind of institutional pressure is in reality a de facto assault on the conscientious objection rights of maternity medical staff and the promotion of late term abortions as ‘normal’ and ‘safe’ practices.

The HSE says attendance at these sessions is not mandatory. But I, like many people will be thinking here of Regina Doherty’s hair-splitting distinction on the use of the public service card, when she said that they were ‘mandatory but not compulsory.’

It is only a matter of time before attendance at these workshops becomes ‘compulsory but not mandatory.’