WHO warns of ‘fourth wave’ if Irish socialise too much 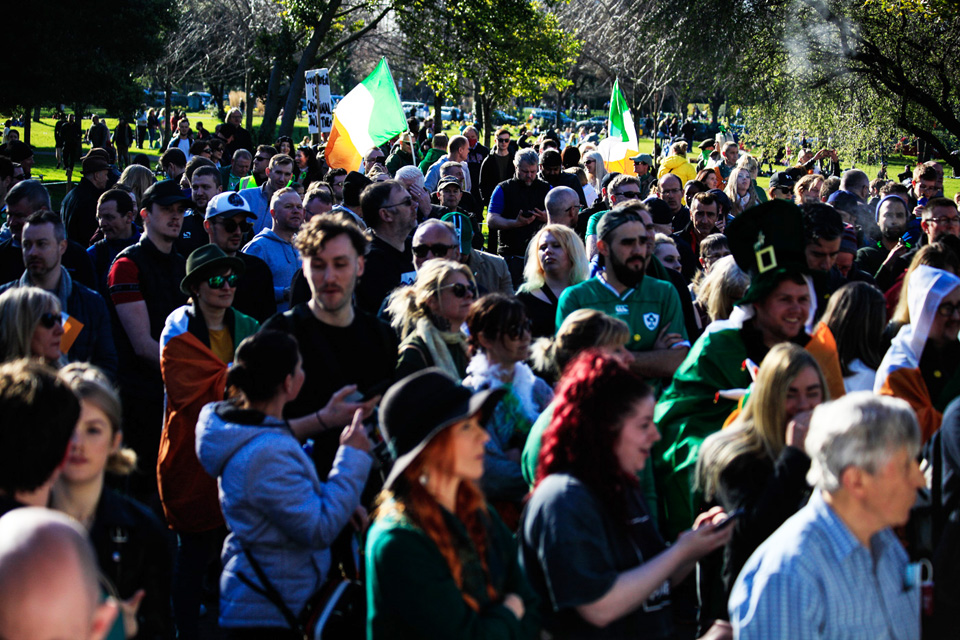 The WHO warning comes after large crowds gathered in cities around the country last weekend.

Special envoy on Covid-19 for the World Health Organization Dr David Nabarro has said Irish people must continue to “respect” the virus when outdoors in order to avoid another wave of Covid-19.

While admitting transmission levels are low outdoors, Nabarro said someone “who’s got a lot of virus” can still pass it on outside.

“Yes the risks are a lot lower if you’re outdoors, but if you’re unlucky enough to be close to someone who has the virus, they can still pass it on to you, and we’ve got to continue to treat this virus with respect,” he insisted.

“When people mix and are up close with each other, and perhaps not protecting themselves with face masks and so on, that’s when the virus really starts moving around, and it’s often followed with a big surge in cases.

“And so, despite the fact that restrictions are being lifted, I’ll say to people in Ireland, everywhere, because the virus has not gone away, continue to respect it.”

“There’s nothing to be ashamed of if you decide you want to go on wearing your mask, in fact I would advocate for that.,” he said.

“I would advocate that…I think the people who continue to wear masks, they’re the ones who are showing the example and will help to prevent a major fourth wave in Ireland.”

The WHO intervention comes after NPHET chief Dr. Tony Holohan condemned party-goers for congregating in Dublin last weekend, in scenes he claimed were reminiscent of Jones’ Road on match-day.

Fears are now mounting among health officials that the Bank Holiday weekend will result in similar gatherings.