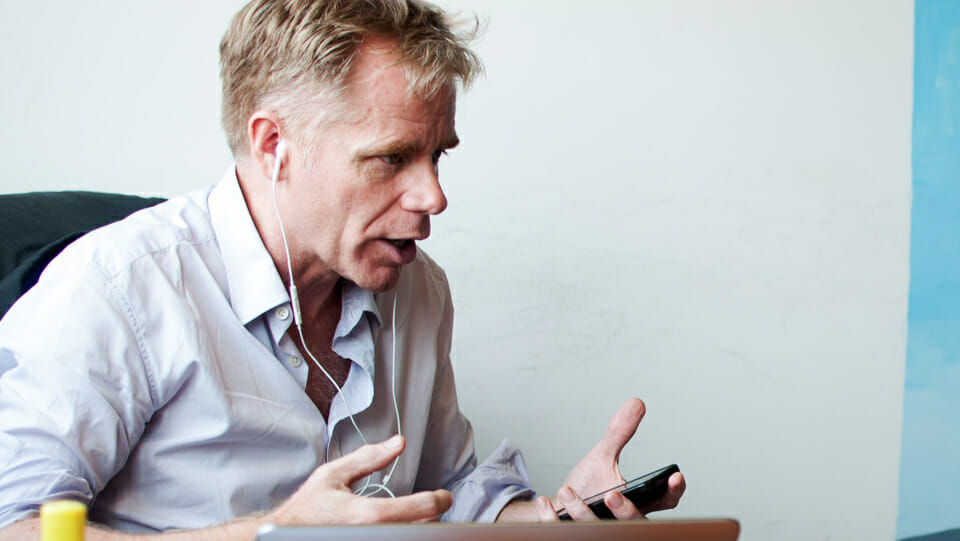 The World Health Organisation has been left deeply embarrassed after a television interview in which Dr Bruce Aylward, who was the co-lead of WHO’s COVID-19 mission to China, refused to acknowledge any questions he was asked about Taiwan’s response to the COVID-19 outbreak.

Dr Aylward first says he cannot hear the question when asked “Will the WHO reconsider Taiwan’s membership of the WHO?”, before telling the interviewer that she should move on to another question instead of repeating it to him. When the interviewer again brings up Taiwan Dr Aylward appears to cut the video link, ending the interview without comment.

The interviewer attempts to bring him back on to answer her question regarding Taiwan, and upon her return Dr Aylward tells her simply that “We’ve already talked about China”.

‼️WOW‼️ Bruce Aylward/@WHO did an interview with HK's @rthk_news & when asked about #Taiwan he pretended not to hear the question. The journalist asks again & he hangs up!

She calls back & he said "Well, we've already talked about China."

The Communist Party of China refuses to recognise Taiwan as an independent country, saying that it is part of ‘Greater China’, and has fought to keep Taiwan out of all international bodies, including the WHO, for decades. Unfortunately for China Taiwan’s response to COVID-19 appears to have been very effective at lowering the fatality rate of the disease and that has seen renewed calls for Taiwan to be admitted to the WHO.

The leadership of the WHO has been accused of being strongly influenced by Beijing, and botching the response to COVID-19 due to it. That view has become so prevalent that the Deputy Prime Minister of Japan, Taro Aso, recently said that the WHO should be renamed to the CHO for ‘Chinese Health Organisation’. Dr Aylward’s interview is likely to reinforce the view that the close links between China and the leadership of the WHO is partially to blame for the virus becoming so prevalent, particularly as Dr Aylward was one of those advising other countries against travel or trade restrictions on Chinese citizens during the pivotal early period of the viruses spread.

You can read more on the links between the leadership of the WHO and the Chinese Communist Party HERE.