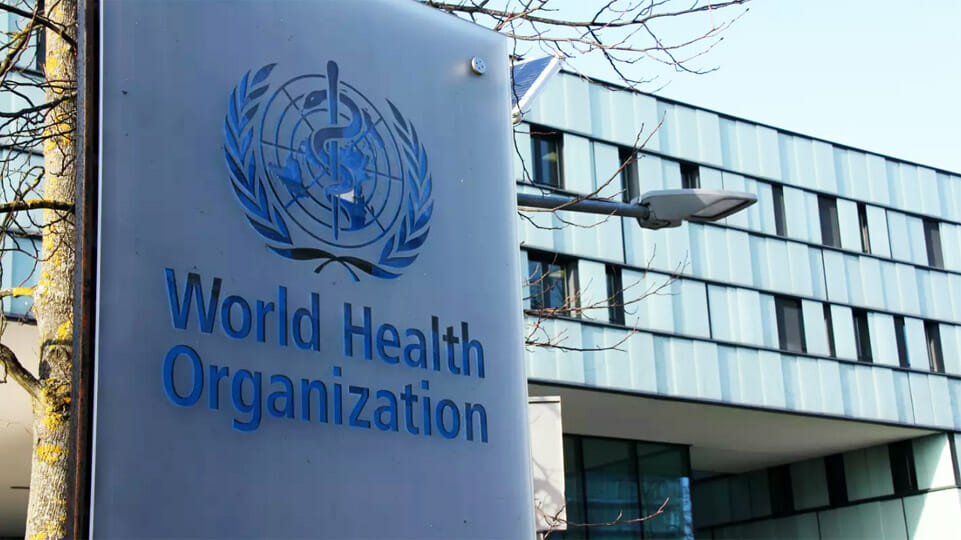 The governing body of the World Health Organization has rejected language about “comprehensive sexuality education” (CSE) supported by the Biden administration and many other Western governments.

In a significant defeat for many powerful western countries, language about CSE in the resolution was replaced with previously agreed terminology about education on “sexual and reproductive health.”

The World Health Assembly decision to reject the resolution supporting CSE means such programmes sponsored by international organisations will not be able to assume approval from the WHO.

As the main sponsor of the resolution, the USA claimed that “access to sexuality education is the pathway to tolerance, acceptance, inclusivity, and empowerment”, whilst Australia claimed that CSE will create “gender equality and set children up to be free of violence throughout their whole lives.”

Egypt was among other countries which opposed the term “sexuality education”, instead supporting an amendment calling for the phrase to be replaced with “education and information on sexual and reproductive health.”

Nigeria rejected CSE terms like “free from gender stereotypes” and “evolving capacities” which they claimed were “nebulous and misleading”, warning delegates against “ambiguous language” that can “haunt” children in the future.

Kenya also supported the deletion of the term “free from gender stereotypes”, claiming it implies a prolonged assault on cultural values, beliefs and the family unit.

In a joint statement after the vote to remove “sexuality education” from the declaration, diplomats from Europe, Canada and the US claimed CSE is “for children to realize their health, well-being and dignity.”

World has rapidly closing “window of opportunity” to contain coronavirus – WHO