Where is the Dublin Covid surge? 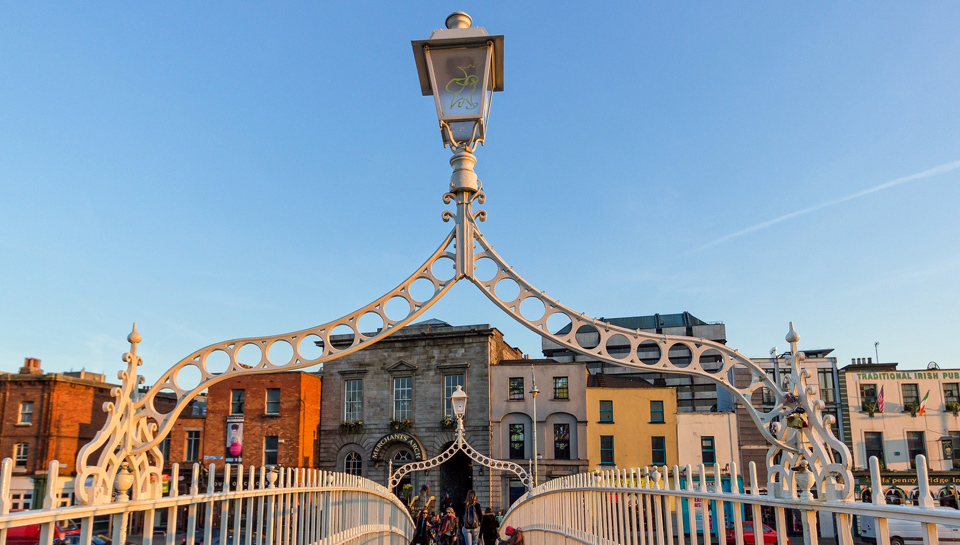 Drove into Dublin City Centre to collect someone from work at 815 PM. Absolutely shocked at scenes in South Great George’s St, Exchequer St, South William St area. Enormous crowds- like a major open air party. This is what we do not need when we have made so much progress.

Enormous crowds. A major open air party. Exactly, he warned, what we do not need, having made so much progress.

The implication in that tweet was perfectly clear: That large numbers of people gathering in crowds, drinking alcohol, and partying, risked directly fuelling a surge in Covid cases, and a resurgence in numbers.

And, remember, Holohan’s intervention did not come on the first weekend of such revelry. The weekend before that, large crowds had assembled in Dublin. Before that again, the City Council had moved to block off parts of Portobello, so concerned were they about crowds and mass gatherings. Before that again, we had had the big protests about Israel and Palestine. All things considered, Dublin has been the home of mass outdoor, largely unmasked gatherings for well over a month now.

*Daily case numbers may change due to future data review, validation and update.

271 is the lowest daily number of cases this year. Some caution might be warranted, with the figure, since it comes at the end of a long bank holiday weekend, and a good number of symptomatic people may not yet have had their tests. It would not be a shock to see the number snap back to something like 500 for the next few days, as the testing system clears any potential backlog.

Still though, where is the surge?

It is important to say here that we should not be surprised by the absence of a surge. The state’s own official figures suggest that only one in every thousand covid cases can be traced back to outdoor transmission. With about 255,000 total cases since the beginning of the pandemic, that means that less than 300 people in Ireland have caught covid from being in a crowd out of doors, mask or no mask.

Restrictions on outdoor gatherings began to lift, officially, yesterday, and the barriers around portobello were removed. What was considered dangerous last weekend is set to be considered perfectly safe this coming weekend, because Dr. Holohan’s approved timetable has been met. This should, of course, underline the absurdity of it all. We have had weeks of perfectly safe outdoor activities being persecuted by the authorities purely because those activities did not fit neatly inside an entirely arbitrary timeline, which itself does not appear to have been based on science (at least the science on outdoor transmission).

The absence of a surge in Dublin is good news. It should give us confidence to continue with the vaccination program, for those who want one, and with the re-opening, in the knowledge that the “outdoor summer” is not a risk.

But it should also make us pause and ask properly hard questions of the people in power. Many businesses have spent weeks longer with their shutters down than was necessary. The capital city was denied basic sanitation in terms of bins and toilets. The gardai were deployed to fight people (quite literally), provoking an atmosphere of confrontation, when those people were simply trying to enjoy a night out in the only way permitted to them.

The beginning of this summer has been a catastrophic disaster for Irish Governance. We lag behind the rest of the western world in re-opening, we continue to be ruled by a medical expert class that just cannot let covid go, and we have lost weeks of the summer to try and prevent a surge that, as the figures show, was never a real threat.

People should be held accountable for that.